Scanning the panoramic views of Tallinn Bay from an ancient stone tower in Estonia to sailing slowly up the stunning Saguenay Fjord in Quebec and daring to enter the prison cells on Devil’s Island, just off the coast of French Guiana are just a few of the remarkable experiences that many of even the most-traveled cruisers haven’t explored yet.

With more ships than ever in their fleets, cruise lines are offering wider alternatives in itineraries and entire seasons of sailing to Atlantic Canada and the Baltic Sea that were once limited to a few cruises a year. And South America is proving ever more popular with a wide array of itineraries to allow you to immerse yourself on board and on land in the colors and cultures of a beautiful region – dance the tango in Buenos Aires or indulge in Peruvian ceviche.

These itineraries and destination opportunities are only expanding, go beyond your expectations and feel inspired by one of these unique cruise destinations.

The Baltic and beyond

Venture deep into the land where Vikings ruled the Baltic Sea more than 1,000 years ago. Northern Europe is alive with beautiful and well-preserved medieval attractions and architecture which await your discovery in Stockholm, Klaipeda and Copenhagen. Complete your dazzling Baltic cruise with two or three days in magical St Petersburg and stand in awe of the opulent palaces of the tsars or enjoy a breathtaking evening at the ballet. You won’t even need a Russian visa as long as you’re on cruise shore excursions.

Among the cruise lines offering Baltic seasons in 2018 is Celebrity Cruises whose itineraries include numerous full days in St. Petersburg where you can visit their gold topped domes of St. Isaac’s Cathedral and a day in Estonia’s cultural hub, Tallinn, which is one of Europe’s best-kept secrets. Silversea Cruises offers itineraries include unique stops in ports such as Mariehamn, an autonomous territory under Finnish sovereignty, and Gdansk in Poland where you can explore the colorful Long Market which was reconstructed following World War II. 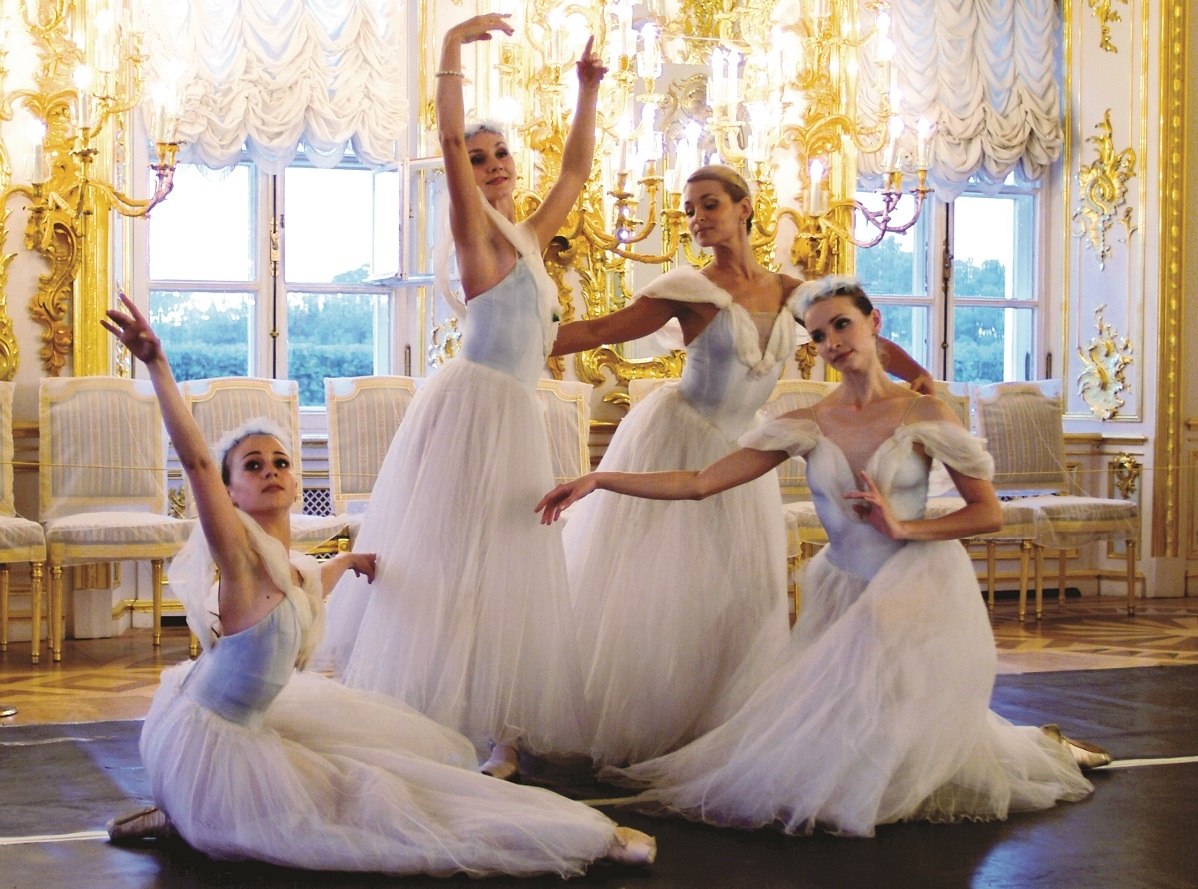 If your dream cruise vacation includes both the Mediterranean and the Baltic, Viking Ocean Cruises offers an unforgettable combination with iconic world-class cultural capitals of Barcelona, Lisbon and Paris. For 22 days the cruise from Barcelona sails through beautiful ports of Spain and Portugal before going through the Kiel Canal for a grand tour of the Baltic that includes Berlin, Copenhagen, Tallinn and St. Petersburg before ending with two days in Stockholm.

The Caribbean has always been a tried and true destination when looking for sun-soaked, tropical destinations, however, there are more options than ever to go beyond the Caribbean to South America. The mix of climate going around the horn from hot and steamy Buenos Aires to the glaciers of Chile means you will find expanding opportunities to wander the beaches of Brazil, visit the penguins in Patagonia or sample wines in Chile.

For a deep sense of South America and Antarctica, Seabourn Quest will take you on a unique 25-night sailing from Buenos Aires to Santiago and includes never-to-be-forgotten glaciers of Antarctica. Silversea Cruises’ newest luxury ship Silver Muse will also take you among the dramatic extremes of the continent while also offering intensive itineraries that include as many as 11 different ports in Brazil. 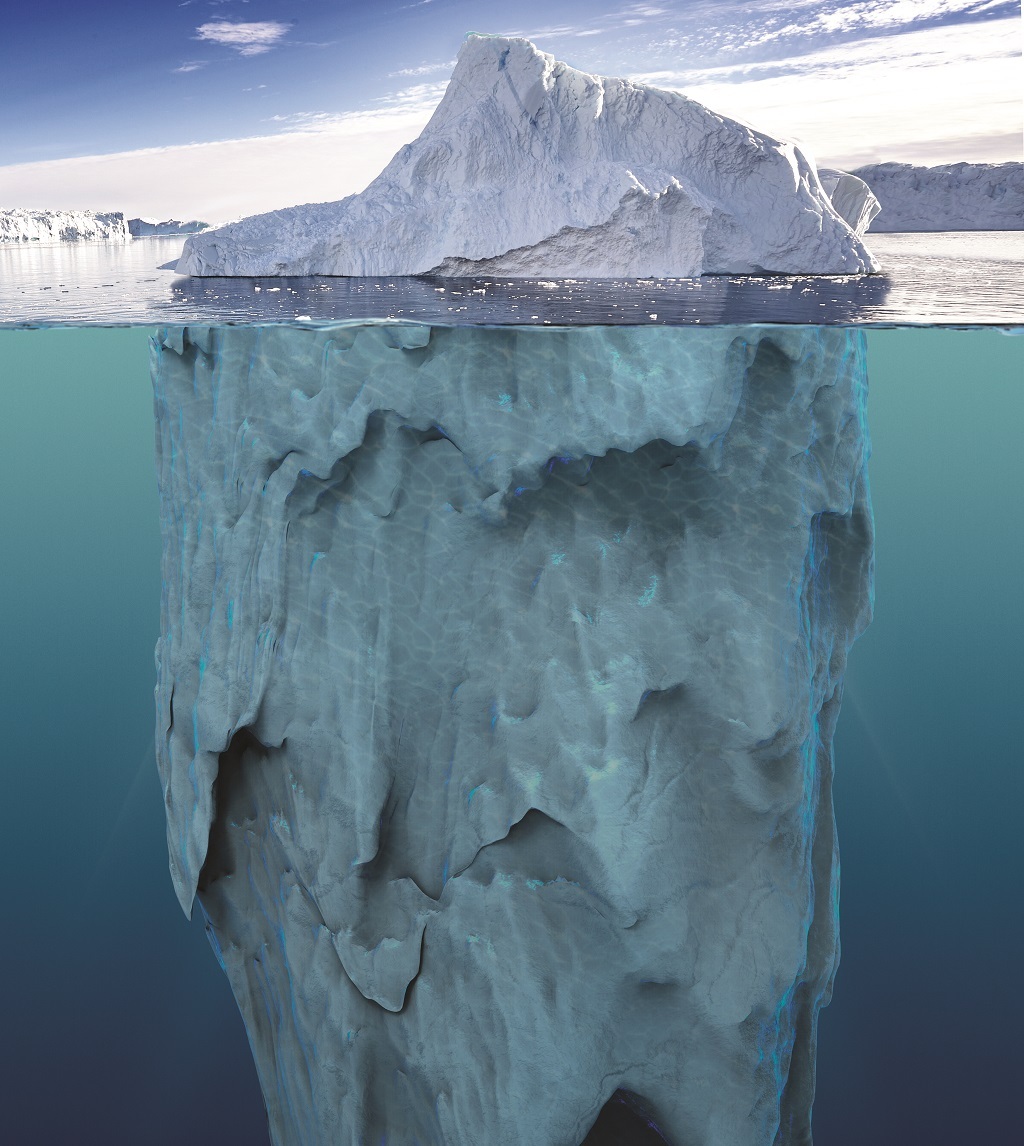 If you still love the Caribbean and would love to combine new discoveries of South America with the trusted beauty of The Caribbean then Oceania’s Sirena would be the ideal cruise. Sailing from Rio de Janeiro that includes Recife, a round trip up the Amazon and a day on the famed Devil’s Island before heading to the sparkling waters and white, sandy beach islands of the Caribbean before ending in the bustling city of Miami. Or sail away on a Brazilian adventure with Princess Cruises on their Island Princess and explore the transcendent islands of St. Vincent and Grenada before venturing to the exotic cities of Rio de Janeiro and Buenos Aires. 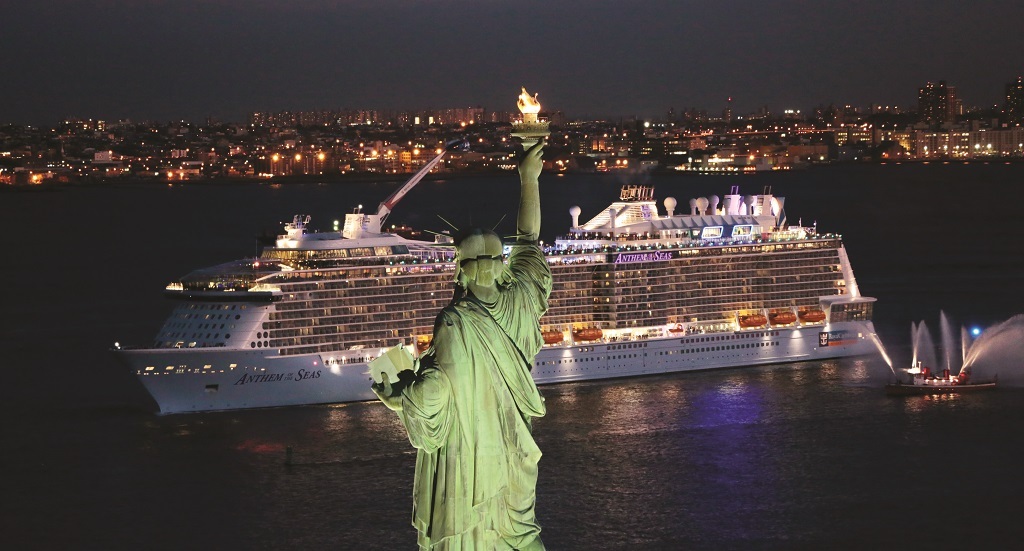 Fall in love with Eastern Canada

Whether you are drawn to charming seaside towns or Mother Nature at her finest, the East Coast of Canada will only exceed your expectations. Explore the quaint Victorian part of Charlottetown in Prince Edward Island, marvel at the magnificence of Montreal’s Old Town or venture through the farmhouse which was the setting of L.M. Montgomery’s Anne of Green Gables. Experiencing the east coast ports of Canada and the United States with their pristine maritime heritage has never been more attainable with new itineraries added with Holland America Line, Royal Caribbean, Norwegian Cruise Line and many more. Holland America Line is visiting Canada and the U.S. eastern seaboard from Spring right through to the Fall. Their classic Veendam is sailing up to 14 nights beginning in May that include Halifax and Sydney, Bar Harbor and Boston, with some including Bermuda.

Azamara Cruises’ Insignia is offering’ cruises from Montreal to New York that include days in the ancient glacial valley of Saguenay Fjord and exploring the unique coastal environment of the Bay of Fundy where you will find the rarest whales in the world, dinosaur fossils and spectacular Cape Split. 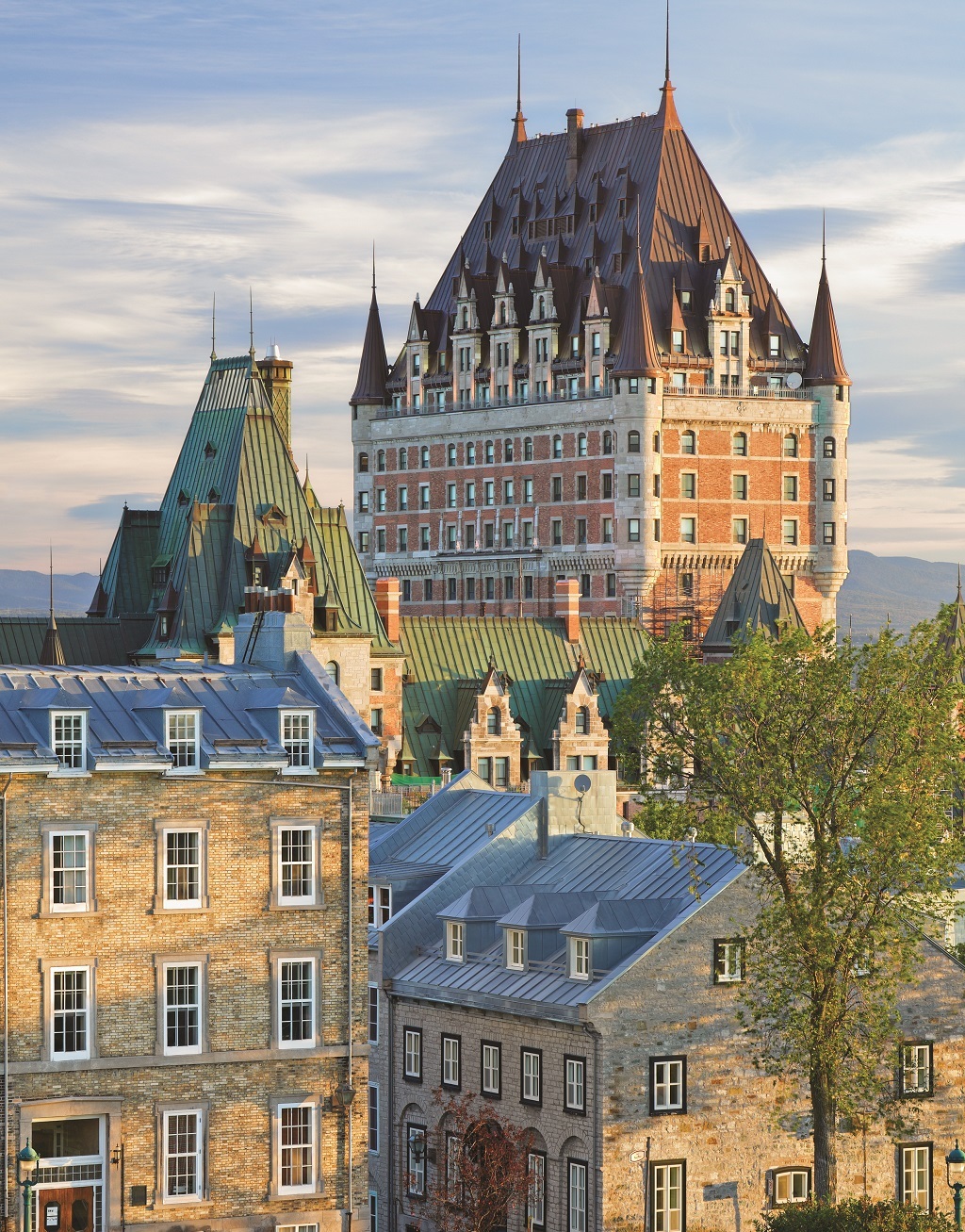 Nordic newcomer Viking Sea is offering a unique Atlantic crossing from Bergen around Iceland and Greenland to L’Anse aux Meadows then to Montreal where the ship begins a series of 10-day fall itineraries that include Prince Edward Island, Boston and New York.

Elegance and luxury onboard is growing in attainability and value. Indulge in five-star luxury while sailing with Crystal Cruises on their beautiful ship Crystal Symphony which is sailing an almost all-Canadian itinerary including the seldom-visited ports of St. Pierre et Miquelon, Corner Brook and Trois Rivieres.

Extended itineraries of Regent Seven Seas Cruises Navigator is something to consider, including an elegant transatlantic 42-night summer sailing departing from New York and combining eastern Canada and the north Atlantic. As you enjoy a several sea days, you can take a class, listen to lectures, rejuvenate in the spa and indulge in gourmet meals before you ease into the life of a tourist exploring historic castles, rugged coastline and bustling cities of the British Isles before experiencing Scandinavian culture and the coastal Baltic cities.

No matter where you visit there are always more sights, cultures and flavors to experience and there has never been a better time to reach all corners of the earth and finally explore regions of the world you have always dreamed of seeing and these are just some of the endless possibilities.

Norwegian Encore is Ready for her Grand Debut