Silversea’s Silver Cloud reached her highest ever latitude on Monday, June 25, 2018. The most spacious and comfortable expedition ship afloat made it to within approximately 480 nautical miles from the North Pole, to the great delight of the cruise line’s guests who gathered at the ship’s bow. The significant moment occurred on the second day of a 12-night voyage between Longyearbyen and Kristiansund, Norway. In foggy conditions and icy waters, and with a light wind of 0-10 knots, the ice-class crossover ship reached the Arctic Ice Edge in the Arctic Ocean. The ship’s exact coordinates were recorded at 82° 55.5’ N, 017° 45.7’ E.

Since being converted to an ice-class expedition ship in November 2017, Silver Cloud best represents the union of adventure cruising and ultimate comfort that characterizes Silversea Expeditions. She has unlocked many of the world’s remotest destinations for guests as Silversea Expeditions’ flagship. Today, her guest approval ratings are among the highest of Silversea’s entire fleet of nine - soon to be 11 - ultra-luxury ships. Silver Cloud offers large, luxurious suites; four fine dining options; a heated swimming pool; 16 zodiacs; 10 kayaks; and the highest space-to-guest and crew-to-guest ratios in expedition cruising. She will spend the summer months cruising in northern Europe, the Arctic, Greenland and Canada. Later in 2018, she will cruise in Antarctica. 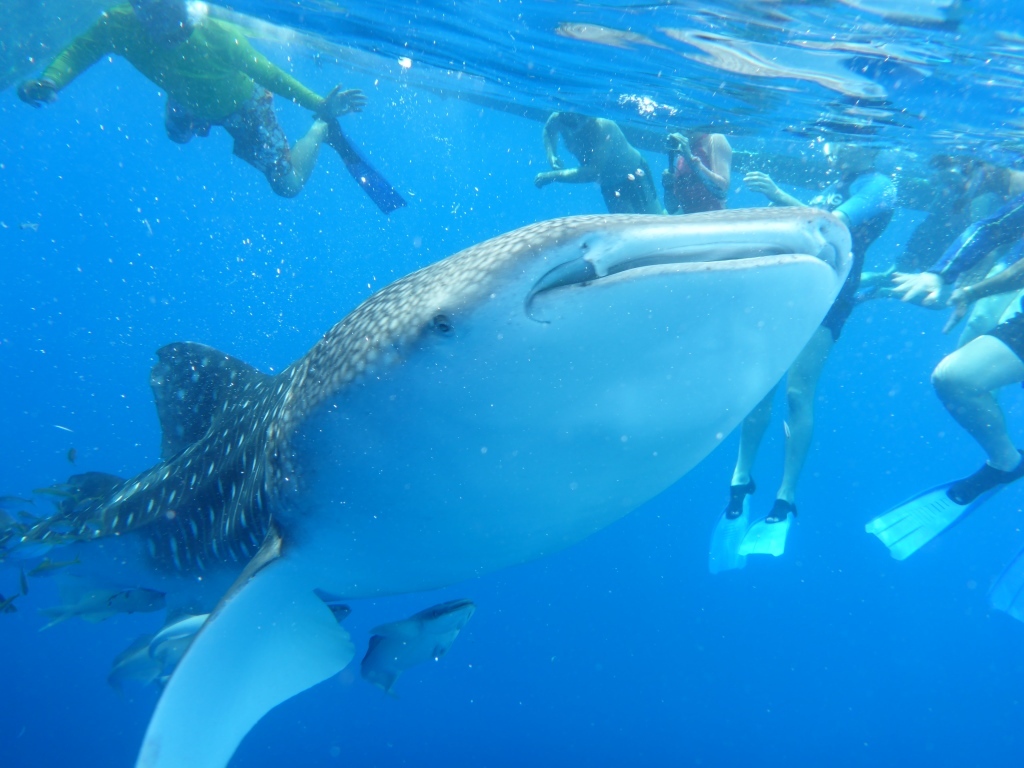 Also, near the equator on Sunday, July 1, 2018, Silversea’s Silver Discoverer detoured from its planned route between Cairns and Darwin to facilitate a rare interaction with wildlife: with care and respect for the animals, guests enjoyed the opportunity to snorkel with a school of whale sharks. Silversea’s Expedition Team launched the ship’s fleet of Zodiac® craft in order to reach the sharks, following Expedition Leader Dominic Del Rosario’s decision to change the ship’s itinerary after hearing of the opportunity. Flexibility has become a key characteristic of Silversea Expeditions’ voyages; adapting itineraries often enables guests to enjoy such extraordinary experiences as swimming with whale sharks. The breathtaking animals were inquisitive and swam close to Silversea’s guests.

“Silversea Expeditions is working hard to push the boundaries of exploration,” says Conrad Combrink, Silversea’s SVP Strategic Development Expeditions and Experiences. “Our goal is to deliver exceptional travel experiences to our guests in ultimate luxury; the unparalleled knowledge of our Expedition Team enables us to do exactly this. These two rare encounters exemplify the breadth of unforgettable, bucket-list experiences that are on offer.”

Solo Travel on Silversea Cruises for only 25% Single Supplement

Hailed by many as the ‘Queen of Barbaresco,’ Gaia Gaja has been named as the Godmother of Silversea’s new ultra-luxur... learn more

Silversea Cruises is growing at an accelerated rate and will welcome two new ships in 2020 – the Silver Origin will ... learn more

Silversea Counts Down to the Arrival of Silver Moon

It is now one year until the launch of Silver Moon – an elegant new addition to Silversea’s ultra-luxury fleet of shi... learn more