Viking has announced its seventh ocean ship, Viking Venus, will join its award-winning fleet in early 2021. The newest 930-guest sister ship will spend her maiden season sailing popular itineraries in Scandinavia and Northern Europe, including British Isles Explorer, In Search of the Northern Lights, Viking Homelands and Into the Midnight Sun.

“The spirit of exploration is at the heart of everything we do. We have always drawn inspiration from the original Viking explorers, who were the first to use the stars and constellations for long-distance navigation. Many elements onboard our ships honor those Viking explorers, and we are proud to host our guests on itineraries that sail some of those historic trading routes,” said Torstein Hagen, Chairman of Viking. “I am pleased to announce that Viking Venus will join our fleet in 2021, allowing us the ability to introduce even more travelers to the Viking way of exploration.”

Beginning in April 2021 and sailing on Viking’s 930-guest all-veranda Viking Sky guests embarking on the new Ancient Mediterranean Treasures itinerary or its longer combination cruise options will witness the origin of civilization while cruising the fabled Aegean Sea. Highlights of the new itinerary include: 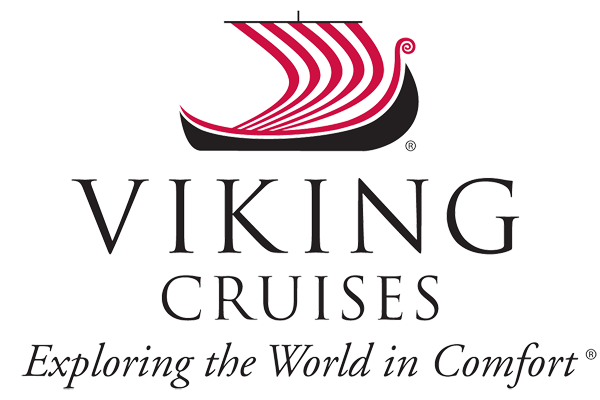 Seabourn Cuts Steel on Second Purpose-Built Expedition Ship, Due for Delivery in 2022

Seabourn is celebrating a special milestone in its future growth with the commemorative cutting of the steel for the ... learn more

Small Luxury Hotels of the World has announced the opening of three new small, independently-owned hotels this month.... learn more