Blissing out on Norwegian

Norwegian’s newest ship Norwegian Bliss arrived in the U.S. in early May, then sailed through the Panama Canal to her christening ceremony in her first homeport at Pier 66 in Seattle, Washington before departing for her first seven-day voyage to Alaska. The third ship in the line’s Breakaway Plus class, the Norwegian Bliss is the first cruise ship specifically designed with features and amenities for the ultimate Alaska cruising experience including the expansive and beautiful Observation Lounge offering 180 degree views. Guests are treated to great new features, such as the largest competitive Go-Kart race track at sea, an open-air laser tag course, and side-by-side Aqua Racer waterslides, one of which extends over the edge of the ship and loops down to the deck below.

Culinary enthusiasts will love the myriad dining options such as Cagneys, the Manhattan Room and Le Bistro as well as new specialty dining and bar concepts such as the Texas smokehouse – Q, the cruise line’s first full-service Starbucks at sea, and Coco’s – a chocolate and sweet treats shop. 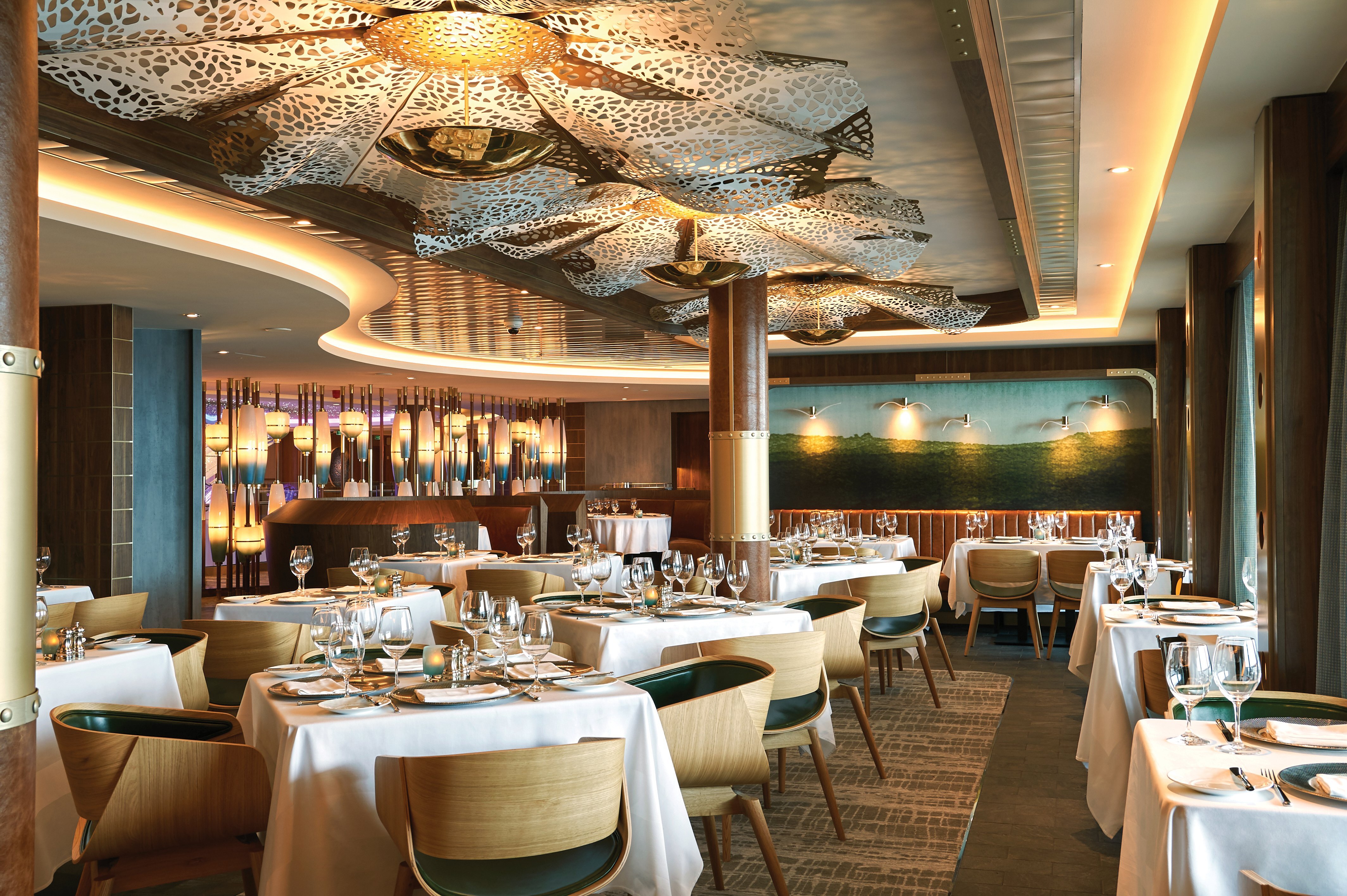 There is also a Cavern Club with a Beatles tribute band bringing down the house on every occasion – and so many more spots including the fabulous Waterfront for al fresco cocktails and dining at a number of venues.

Staterooms range from luxurious suites in The Haven by Norwegian to studios for solo travelers with virtual ocean views, and plenty of connecting staterooms ideal for large groups and families. 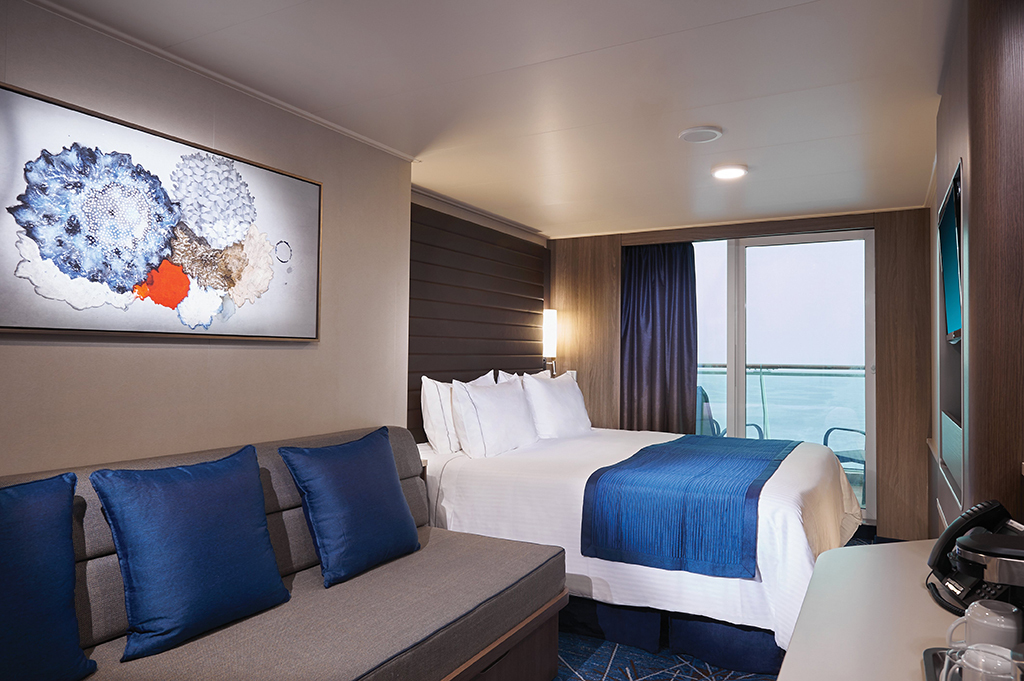 Sailing into the Heart of Havana