To truly see America and celebrate its legacy, you have to look beyond the roads. American Queen Voyages (AQV) embraces this notion with compelling river, lakes and ocean cruise encounters across the North American continent. Embracing its tagline “Discovery Runs Deep,” the cruise line which was launched 10 years ago with just one ship, the American Queen, now operates a fleet of eight river, lakes and ocean vessels and offers off the beaten path unscripted experiences for guests of all ages.

Celebrate American Queen Voyages' 10th Anniversary with a Canadian Residents Offer which gives Canadian Residents an additional 25% Savings in combination with the brand's Summer of Discovery Savings. This offer is available till August 31st, 2022. Ask your travel professional for promo code 22Canada. Plus, fully vaccinated travellers no longer need to provide a pre-entry COVID-19 test result to enter the United States by air, land, or sea. 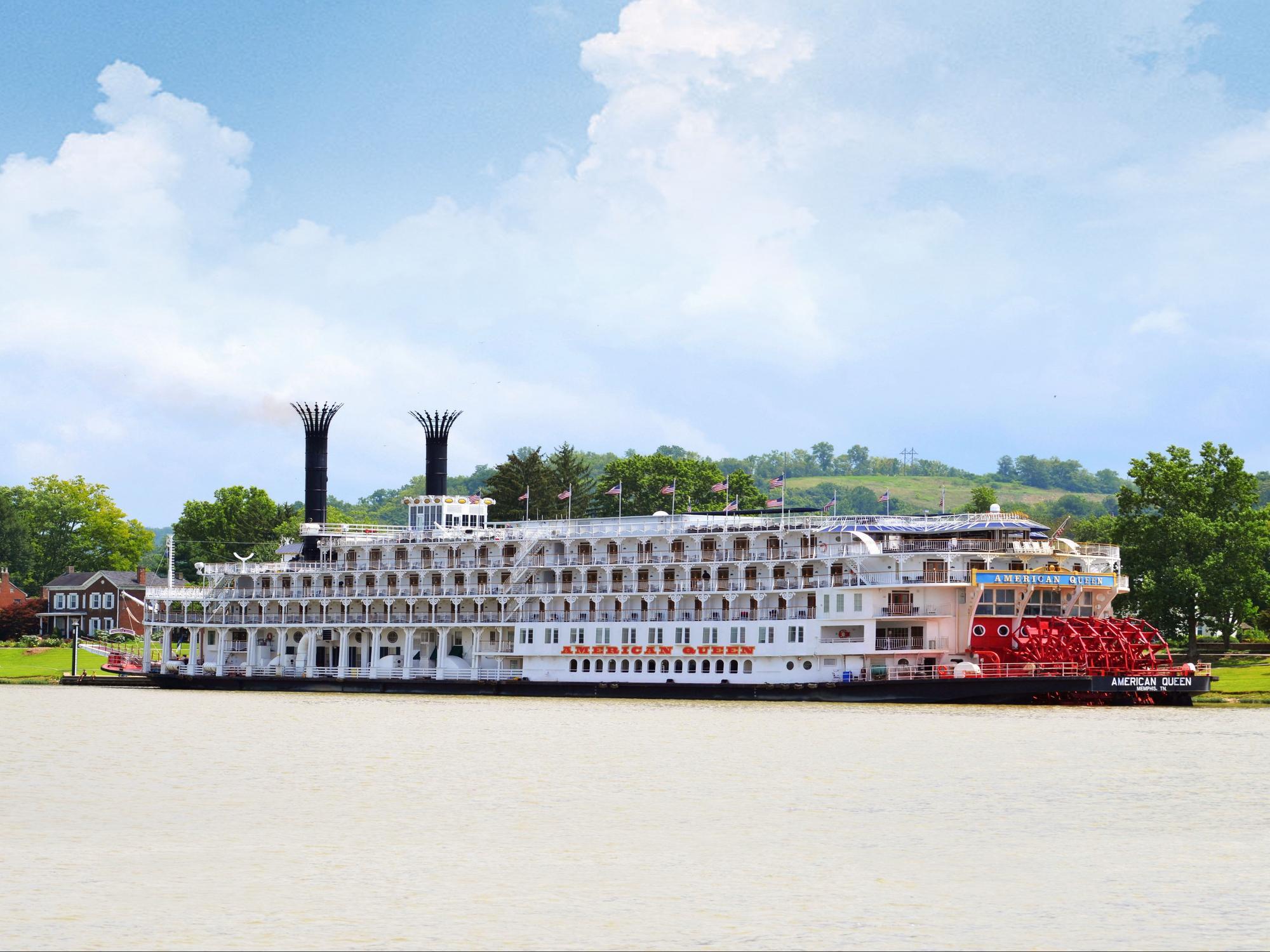 Lower Mississippi River: Follow the currents of the Mississippi Delta that have inspired storytellers and creators for centuries, where strains of Memphis blues and New Orleans jazz fill the air and the flavours of Southern cooking comfort the soul. Visit the hallowed grounds of Civil War battlefields in Vicksburg and the South’s largest existing historic mansion during an exclusive call to Nottoway.

Upper Mississippi River: Bald eagles and towering skylines grace the horizons here, contrasted by the lush landscapes and historic towns that line the river bends from the deep south to the Midwest. Explore Hannibal (Missouri), the muse of Mark Twain, who brought this lovely region to life through his writings. Marvel at the architecture of the all-American city Dubuque (Iowa) and the remarkable craftsmanship of artisans in Red Wing ( Minnesota), named one of National Geographic’s most historic places.

Ohio, Cumberland & Tennessee Rivers: Get a glimpse of beauty and history as the Ohio, Cumberland & Tennessee rivers meander between majestic bluffs and golden horizons. Discover hidden American gems best reached by river and witness a serenity in river living, as the lull of the paddlewheel churns past small-town America, from gorges and the Great Smokey Mountains to the rhythms of country music and Nashville.

Columbia & Snake Rivers: These frontiers have called to explorers of history and adventurers for centuries. Today, the paths paved by Lewis and Clark through the timber and wild coastline are balanced by beautiful wine country and rich native American history. 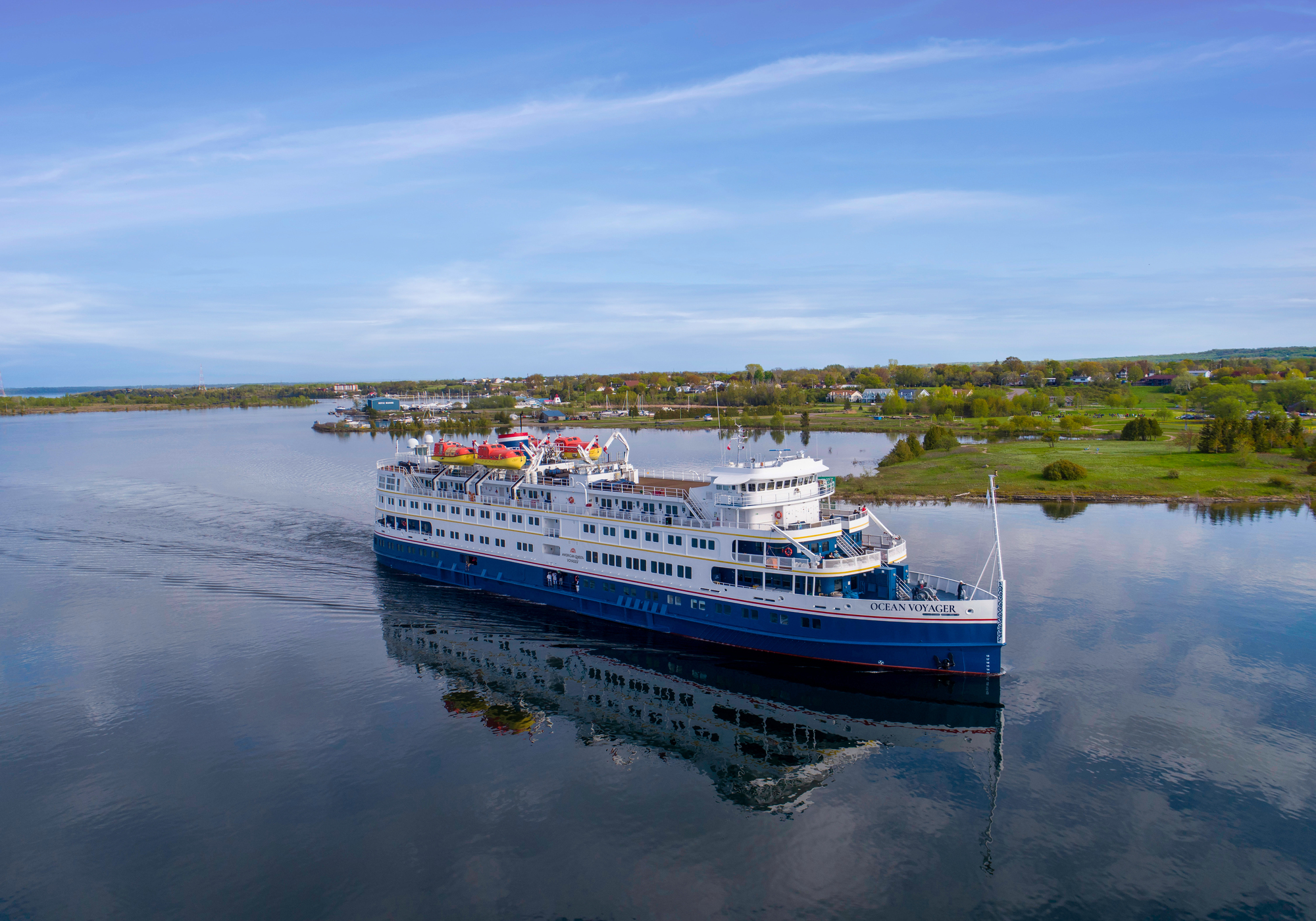 Great Lakes: Watch sun rays dance through the rugged bedrocks and white pine forests of Georgian Bay. Visit the iconic Grand Hotel on Mackinac Island, the coastal resort famed for hosting presidents, authors and inventors and being known for having “The World’s Largest Porch.” Or discover Little Current, the gateway to the world’s largest freshwater island – Manitoulin – considered sacred by the native Anishinaabe people.

Canada & New England: Enjoy cruising along North America's East Coast as the ship visits historic places such as the Tea Party-era buildings of Boston or the hilltop citadel in Halifax. Along the way, you’ll experience the postcard-pretty sites, diverse shorelines, splendid sunsets and natural landscapes as well as Canada’s Atlantic Ocean ports.

Southeast U.S.A.: Sailing from Jacksonville or Amelia Island (Fernandina Beach, FL) visit colonial and coastal treasures, soak up Southern graciousness and sink your toes into sandy beaches. Explore the Bahamas and its rainbow-laden waterfalls, under-water caves and mind-blowing communities of coral reefs. Treat yourself to a fresh and novel escape on one of these soul-stirring itineraries. 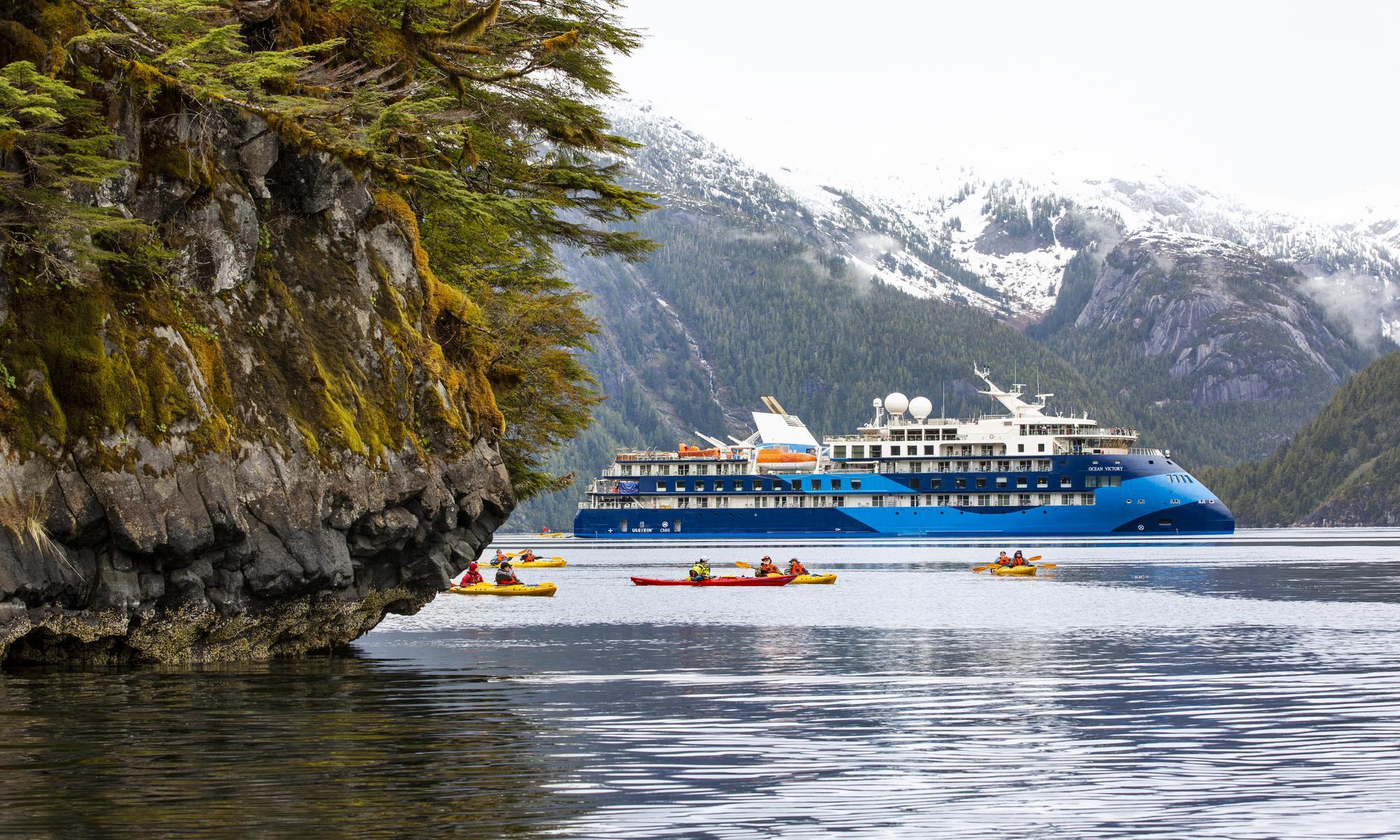 Alaska & British Columbia: Explore Alaska's Inside Passage and the Northern Pacific Coast as never before. Be fully present in the innermost reaches of Southeast Alaska’s hidden wilderness. Be completely connected to the people and cultures in remote indigenous villages. Be wholly aware of the rare access you will enjoy — and the value of protecting this delicate environment for those who come after us. Ancient glaciers run through this wilderness, leaving a scenic geological wonder. Humpback whales, orcas, sea lions, bears, wolves, moose, and hundreds of species of sea and shorebirds await as you spend your days exploring the shoreline with the ship's team of marine biologists from California Polytechnic State University. Nightly expert talks and lectures on Alaska and its wildlife round out this amazing vacation experience.

So throw away the guide books and say hello to unscripted North America where new adventures await you!

Get Ready to Meet the American Countess

The American Rivers are Calling. Book your next vacation Risk Free!