To truly see America and celebrate its legacy, you have to look beyond the roads. American Queen Voyages embraces this notion with compelling river and ocean cruise encounters across the North American continent. Embracing its new tagline “Discovery Runs Deep,” the cruise line which was launched 10 years ago with just one ship, the American Queen, now operates a fleet of 8 river and ocean vessels and offers off the beaten path unscripted experiences for guests of all ages. Onboard and ashore, new worlds and adventures await – from interacting with flinty New England oystermen while warming up over salty fish tales, docking next to Heinz Field, home of the Pittsburgh Steelers, to shadowing marine science researchers from California Polytechnic State University on a Zodiac approaching a secluded cove.

Sailing through America’s heartland rivers, the Great Lakes and Pacific Northwest, as well as Canada and the Eastern Seaboard, Mexico and the Yucatán Peninsula and the wilds of Alaska, American Queen Voyages has a ship and itinerary for everyone.

In June 2022, the company will celebrate its 10th Anniversary onboard its flagship paddlewheeler, the largest, most opulent riverboat in the world, the grand American Queen. Longer than a football field, towering six decks in height and laced with fanciful gingerbread trim, she is a marvel of modern engineering. Her journeys through the heartland offer a unique perspective of America’s history, culture and landscape with convenient departures from close-to-home river port cities such as New Orleans, Memphis, Nashville, St. Louis, Minneapolis and Pittsburgh. 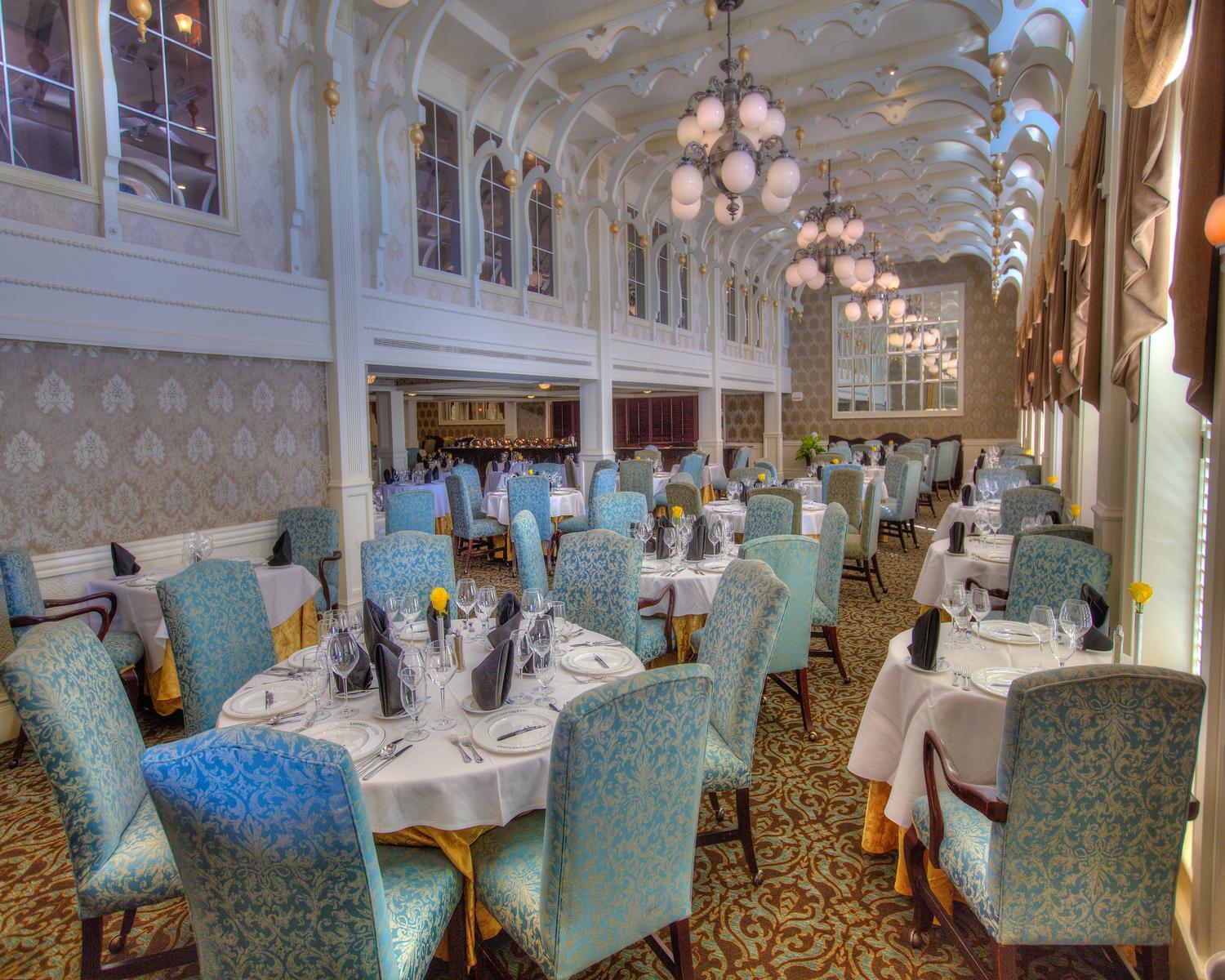 To enhance guests' onboard culinary experience and in preparation for its 10th Anniversary, American Queen Voyages named Chef Regina Charboneau as Culinary Ambassador across all its River, Lakes & Ocean and Expedition ships last fall. Charboneau is best known as the “Biscuit Queen of Natchez” and for her San Francisco restaurants Regina’s at the Regis and Biscuits & Blues, the latter opening an outpost in her Mississippi hometown, Natchez. She is also the author of “Mississippi Currents: A Culinary Journey Down America’s Greatest River,” a meticulously researched collection of river recipes from St. Paul to New Orleans. Her Rolodex of culinary and entertainment icons is unrivalled with many she has mentored or simply offered a listening ear throughout her career. 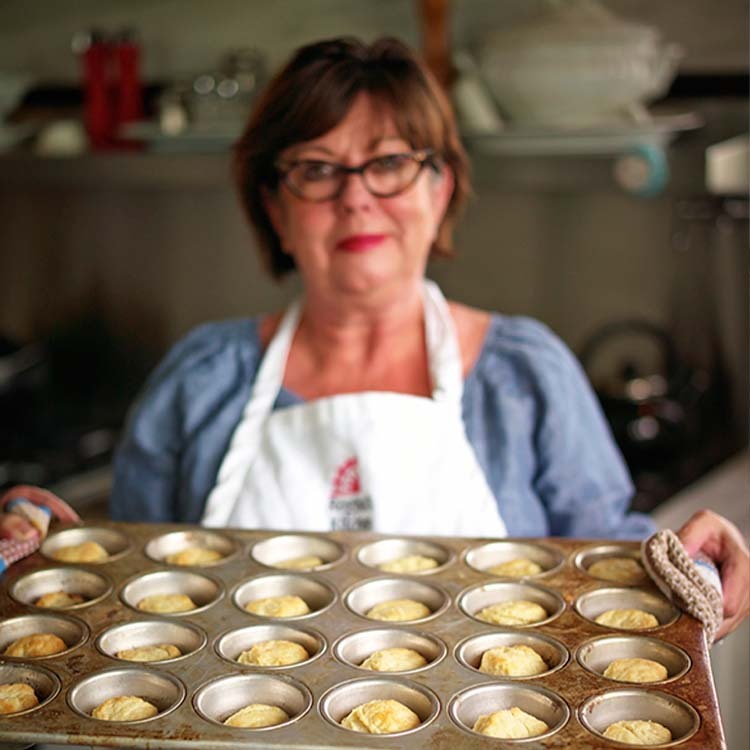 The partnership was designed to create regional culinary travel moments for the upcoming American Queen Voyages season. Anyone who has spent a few moments with Chef Regina at her cooking school, a culinary festival or been pulled into the kitchen to assist during one of her legendary dinner parties comes away with a memorable and inspiring moment. As a Culinary Ambassador, Chef Charboneau will develop, share and tell the stories behind recipes inspired from many ports American Queen Voyages sails from. Her role also includes creating unique culinary experiences for guests to take away and re-create in their homes. Throughout the season, special sailings will also feature the chef and her culinary friends.

Chef Charboneau will host all June 2022 departures with a special pre-sail biscuit demonstration and champagne toast in Natchez, Mississippi. 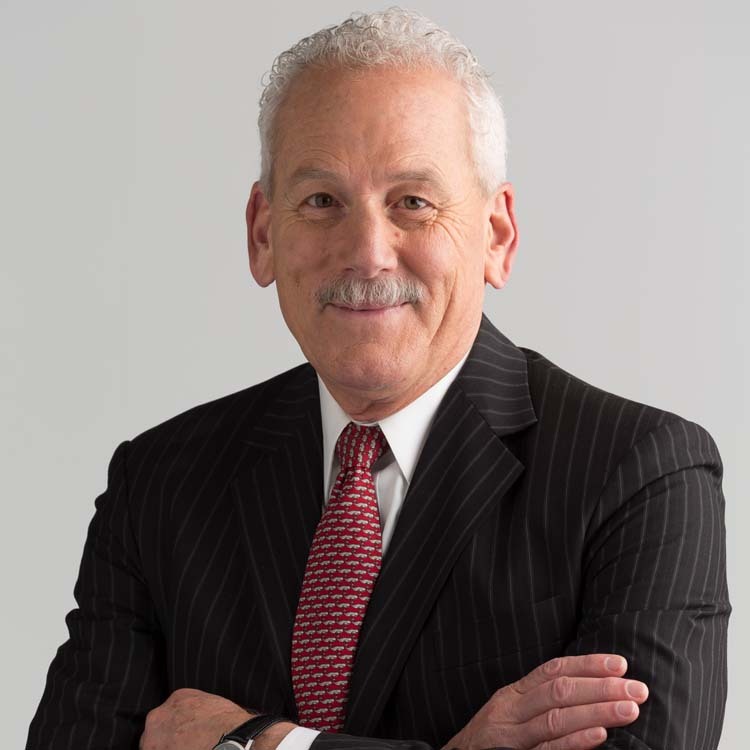 John Waggoner, the company's founder and chairman, will join American Queen’s June 12, 2022 voyage to serve as host and special guest Riverlorian (a word derived from three others - river, lore and historian) to share stories from the company’s decade on the water.

The Mississippi River has stories to share – a legacy that flows from its headwaters to the Gulf of Mexico in New Orleans. On American Queen's Mississippi River cruises, you’ll watch landscapes, cultures and even language transform – each new experience equally as rare and beautiful as the last. Embark on more than just a cruise, and return with more than travel memories: experience, understanding, and enlightened perspective. Let American Queen Voyages introduce you to the American South and show you all the great sights and port cities as you cruise the legendary Mississippi river between New Orleans and Memphis. A new chapter awaits you and your travel companions around each river bend. 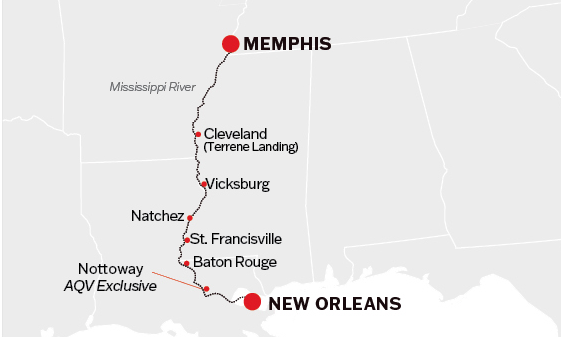 Austria’s capital city is famous as a cradle of classical music and high culture, for its skyline shaped by Hapsburg ... learn more

WHAT WE REALLY NEED HERE, I am thinking, is a good, old-fashioned murder. I am lounging in a shaded area on the Sanct... learn more