In partnership with The Greatest GENERATIONS Foundation, Cunard will again pay tribute to the heroes of World War II, featuring several esteemed veterans onboard a Queen Mary 2 transatlantic crossing. This special voyage will depart New York and sail to Southampton, England, June 5 to 12, 2022.

On this 7-night voyage, guests will have the opportunity to attend lectures and interact with several WWII veterans, hearing first-hand about their experiences during the war. From the "Battle of the Atlantic," and the DDAY landings in Normandy, to the last living survivor of Pearl Harbor, these distinguished war heroes will engage in discussions and Q&A's, giving guests a very personal glimpse into the human elements of wartime service.

A special new feature on this crossing will be the inclusion of veterans from the Korean, Vietnam, Iraq, and Afghanistan wars.

"We are honoured to continue our relationship with The Greatest Generations Foundation, and to pay tribute to these esteemed veterans and their wartime service. Ever since we first introduced this very special program in 2017, guests have been riveted by their very moving and personal narratives, resulting in standing ovations every day," said Jamie Paiko, vice president, Sales, Cunard North America. "We are both humbled and thrilled to welcome back some returning WWII veterans to our flagship, and to meet some veterans new to the Cunard experience."

Participating veterans scheduled to be on board will include:^

Q&A's and other discussions with the World War II veterans will cover topics including:

Jeremy Hubbard, current co-anchor of FOX31 Denver News will join the voyage and act as a moderator of the panels and lectures. Prior to joining the FOX31 Denver News team, Hubbard, a native of western Colorado, worked as a New York-based correspondent for ABC News where he contributed and reported for all ABC News broadcasts including: Good Morning America, World News with Dianne Sawyer and Nightline. 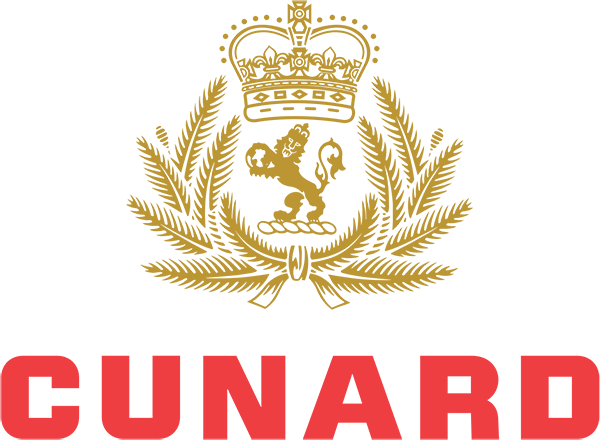 Cunard has announced designs for all accommodations on the brand's newest ship. The highly anticipated Queen Anne is ... learn more

Building on the success of the award-winning series, Ocean Treks, Princess Cruises has announced the debut of a new d... learn more

Celebrity Cruises has launched a new initiative to change the meaning of “all-inclusive” in the travel industry. Rec... learn more