Star Clippers has announced they are taking bookings for their 2023 summer season sailings in the Mediterranean. With all three ships sailing together in the Med, Star Clippers is offering more than 65 sail dates to choose from with itineraries in France, Italy, Greece, Croatia and Turkey. Guests booking their 2023 Mediterranean sailing by August 31, 2021 can take advantage of Star Clippers’ Triple Savings offer which includes a 10% early booking discount, $100 in shipboard credit, and complimentary prepaid gratuities. Offer is valid for residents of North, Central and South America only.

Star Clipper will be sailing her second season in the Med after completing several years sailing in Southeast Asia. In April 2023, she will debut a new eight-night, all Spain itinerary from Malaga to Barcelona, including two new ports: the fishing village of Saint Carles de la Rapita, known for its beautiful beaches and restaurants serving shell-fish delicacies; and the historic town of Tarraco, home of the UNESCO World Heritage Site complex of Roman ruins. Star Clipper will also sail seven- to 10-night itineraries in the French Riviera, Ligurian Sea, and the Amalfi coast and Sicily.

In the Eastern Mediterranean, Star Flyer will spend the summer in Greece with sailing out of Athens, Venice and Istanbul with itineraries ranging from seven to 10 nights. Her line-up includes the seven-night beloved Delightful Dervishes and Yachtsman’s Paradise sailings between Athens and Istanbul, with stops in famous Mykonos, quaint Chios, historic Patmos and charming Myrina-Limnos. Star Flyer will again sail the always popular seven-night Northern and Southern Cyclades as well as the Sporades Highlights, which feature the ports of Skiathos and Skopelos, where the original Mamma Mia movie was filmed.

Finally, the flagship Royal Clipper will spend summer in the Western Mediterranean and the Adriatic Sea, sailing three- to 11-night itineraries in the French Riviera, Amalfi Coast and Sicily, as well as Croatia, Montenegro and Slovenia. In addition to sailing round trip from Cannes for the Grand Prix Trials and Finals races, as well as the Saint Tropez Regatta, Royal Clipper will visit 10 different ports in Corsica, seven calls in Croatia, and over 20 distinct coastal villages and towns in Italy. 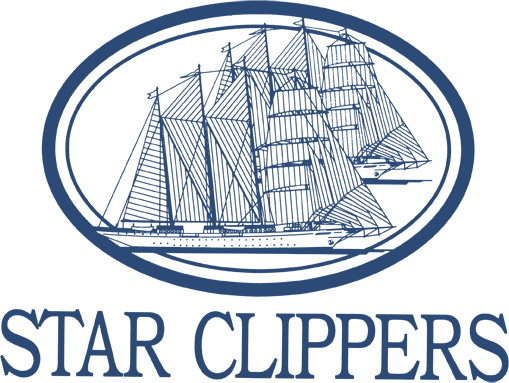 FLOWING WITH MIGHTY RIVERS, filled with endless forests, covered in the rocky outcrops of the Canadian Shield, much ... learn more

Wild West Coast: SUP, Soak, Cycle, Surf. Tofino Is A Breathtaking Place That Has It All.

SWINGING MY BARE FEET over the side of our boat, I’m suddenly struck by how extraordinary this moment is. Just a coup... learn more

Science Says These Are the Most Beautiful Places in the World - Are They Already on Your Travel List?

Beauty is in the eye of the beholder, they say, but can you rank places that practically every traveler finds beautif... learn more