Windstar is the Official Cruise Line of the James Beard Foundation. The non-profit organization’s mission is to celebrate, support, and elevate the people behind America’s food culture and champion a standard of good food anchored in talent, equity, and sustainability.

The three themed cruises, detailed at the links below, include two on-board cooking demonstrations as well as four dishes from the JBF Chef available at a hosted dinner with wine pairings. Should ports and health restrictions allow, chefs will also lead a market tour, gathering fresh and local ingredients for dishes served on board. The three chefs will provide multiple recipes to be featured on Windstar’s menus across all cruises, adding to a growing menu of James Beard Foundation-affiliated chefs’ special menu items served across the fleet.

“As the Official Cruise Line of the James Beard Foundation, our guests are able to meet culinary superstars and sample dishes created by some of the world’s best chefs,” said Windstar Vice President of Hotel Operations and Product Development Stijn Creupelandt. "Having a long-term partnership with such a prestigious and respected culinary organization (the James Beard Foundation) lets our customers know that we are devoted to a unique travel-culinary program, one which hand-picks acclaimed culinary experts to share their knowledge of cuisines of the world with travellers and showcases exclusive recipes on sailings across Windstar’s fleet of six elegant yachts."

In the Wake of the Spanish Armadas February 6, 2022 (Aruba to Panama) - Chef Jennifer Hill Booker

Chef Jennifer Hill Booker has combined her Southern culinary heritage, a belief in healthy/seasonal foods, and her classic French training to create a unique style of cuisine she calls Modern Southern Healthy Cuisine with a French Accent. Her cooking style is a reinvention of Southern cuisine that incorporates the traditional use of seasonal ingredients with French culinary techniques she learned from her training at Le Cordon Bleu College of Culinary Arts in Paris. She wears many culinary hats as chef; cookbook author of Field Peas to Foie Gras: Southern Recipes with a French Accent and Dinner Déjà Vu: Southern Tonight, French Tomorrow; reality TV personality; culinary educator; and business owner. She is the Culinary Explorer for the Georgia Department of Tourism and Travel and is the founder of Southern Divas of the New South TM Dinner Series. Booker is an Impact Fellow with the James Beard Foundation and currently sits on the foundation’s Food Waste Advisory Council.

Known for her inventive take on modern soul food, as well as comfort classics, Chef Tanya Holland is the executive chef/owner of the beloved Brown Sugar Kitchen restaurants located in the Oakland, California area. Author of The Brown Sugar Kitchen Cookbook and New Soul Cooking, she competed on the 15th season of Top Chef on Bravo and was the host and soul food expert on Food Network’s Melting Pot. An in-demand public speaker and lecturer, Holland frequently leads the conversation on inclusion and equity in the hospitality industry. As a chef, Holland travels extensively in pursuit of more experience and knowledge. Having been appointed as a Culinary Diplomat by the United States' Foreign Service Department for tours in Kazakhstan and Mexico, Holland also has taught classes in France for gastronomic travelers. Holland is a frequent contributor to the James Beard Foundation as a writer and chef. 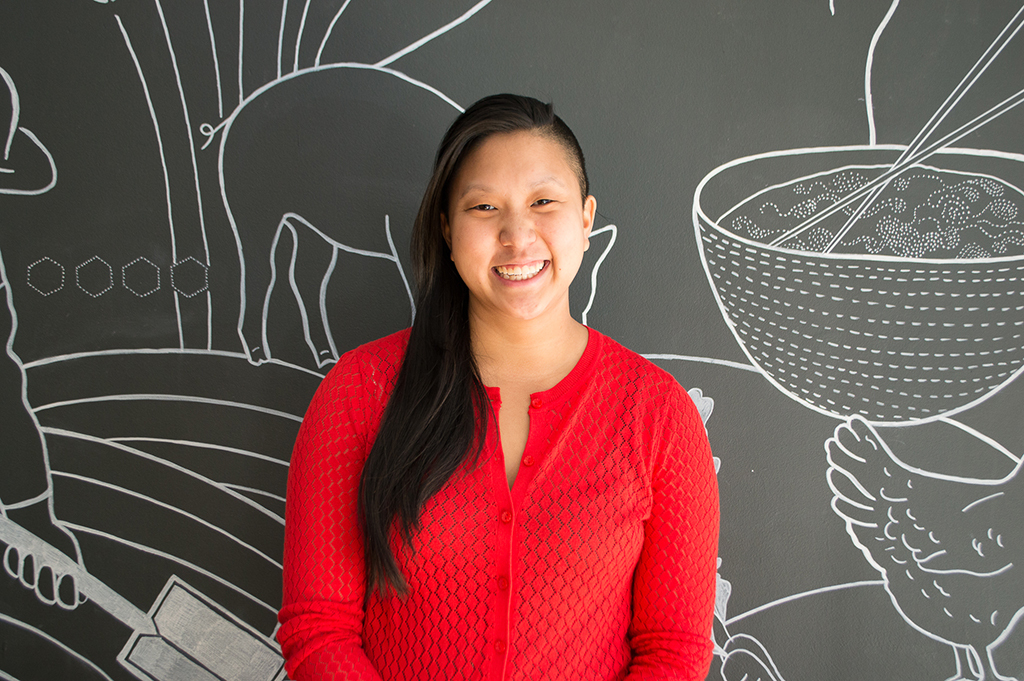 The 10-day sailing aboard newly reimagined Star Breeze is a sampler platter of delicious West Coast ports of call and cuisine. Small-ship only ports like Portland (accessed via the Columbia River) alternate with stops in the grand dames of Seattle, San Francisco, and San Diego. Charming Santa Barbara and Victoria round out the ports of call on this unique journey, ending in Vancouver.

Chef Irene Li opened Mei Mei, a family-run Chinese restaurant in Boston, in 2013 to great acclaim, and has spent the years since driving the industry forward in ethical sourcing and fair and transparent employment practices. She has founded and served a variety of organizations aimed at helping those in need during the pandemic, as well as advocated for restaurants by creating tools and resources to support businesses of all sizes to thrive sustainably and equitably. Li and her team have evolved Mei Mei into a packaged dumpling company using farm-focused ingredients primarily from New England. A Boston native and Cornell graduate, she is an Eater Young Gun, Zagat 30 Under 30, and Forbes 30 Under 30 winner. Li is also a six-time James Beard Foundation Rising Star Chef nominee. 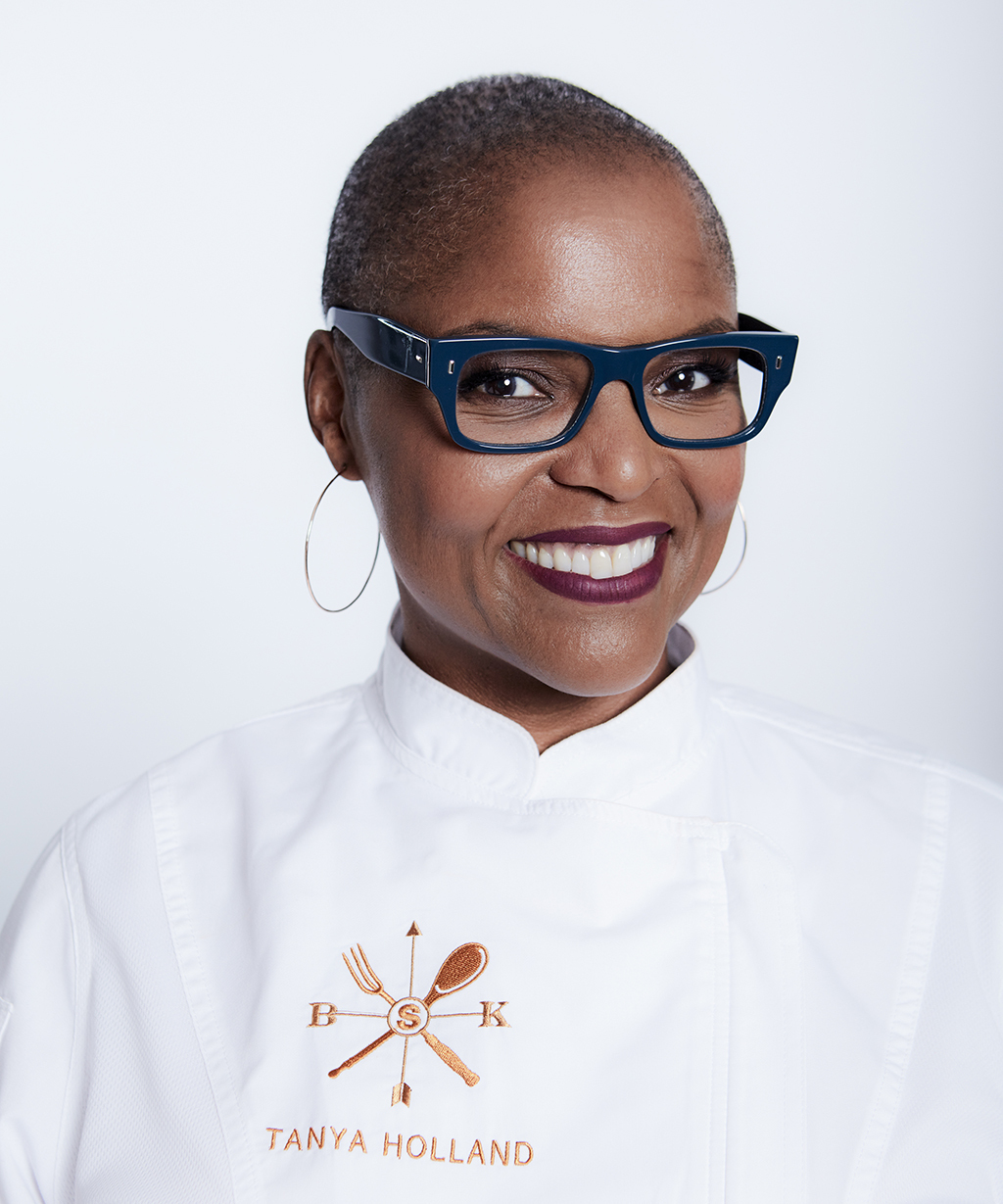 The 11-day voyage aboard newly reimaged Star Pride goes from Montreal to Boston, kicking off with an overnight in Québec City. Stops include Gaspé, Cap aux Meules, Louisbourg, Halifax, and Lunenburg in Canada before Maine’s Bar Harbor and Portland.

Still 180 Degrees from Ordinary – a happy return to cruising

THERE IS BOTH majesty and serenity in the mountains. Perhaps that’s why so many of us are drawn to places like Banff,... learn more

AN ART DECO GEM, conveniently located in Lisbon’s heart, just around the corner from the Avenue da Liberdade, the cit... learn more

Dispatches from the Galapagos

I AM HELD CAPTIVE by the beauty of the Galápagos Islands and the wildlife that inhabits them. It reminds me that one ... learn more

LAYOVERS AND LUXURY don’t usually go together. Too often, we forfeit comfort for convenience. But the next time you f... learn more