For the true Irish experience, nothing tops checking into a 13th century castle that today is a four-star country inn - particularly if that castle has a storied past and a resident ghost. Barberstown Castle offers both in one luscious country inn. 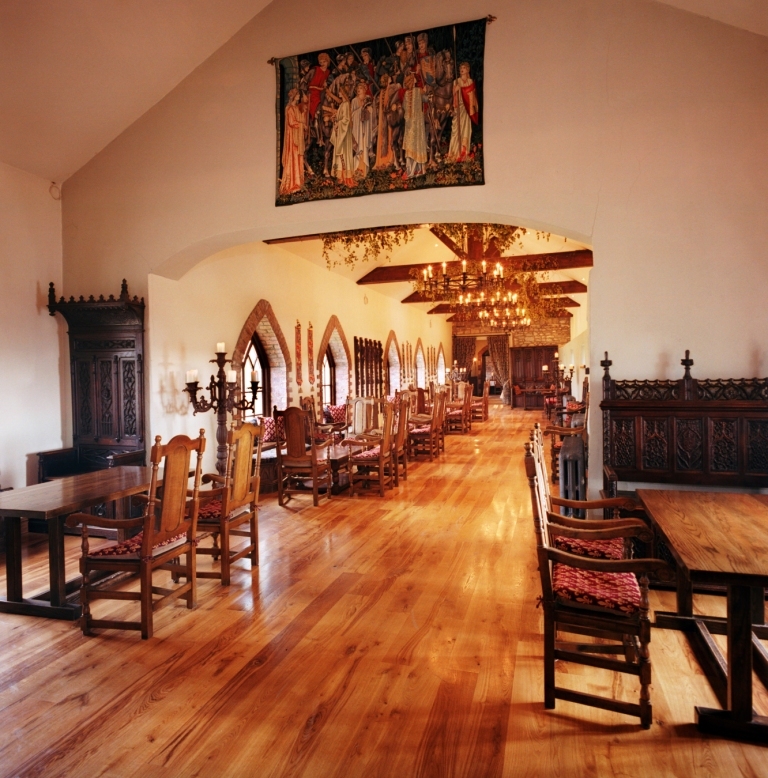 The oldest section dates back to 1288, with additional wings added during Elizabethan and Victorian times.There have been 37 owners, including, from 1979 – 1987, Eric Clapton. Since purchasing the property from Clapton, Ken Heath, entrepreneur and jovial innkeeper, has embarked upon significant restorations. Considering it his duty to be the guardian of the castle’s fascinating history, he has blended the age-old infrastructure with modern comforts and a dash of contemporary elegance. The result is luxurious lodgings that convey a country house ambiance.“It has just evolved over the last 30 years,” Heath explains. “Each of the areas is different but they work.”

A pleasant sitting area combines chic fabrics, striking colors and a playful aesthetic. Expansive windows overlook the well-manicured gardens and rolling lawns, while the beams of the candle-lit medieval banquet hall are draped in hops – a traditional symbol of good luck. The 55 high-ceilinged guest rooms, named for previous owners and famous guests, are furnished with original antiques, including regal four-poster beds and comfortable armchairs. No two rooms are alike. 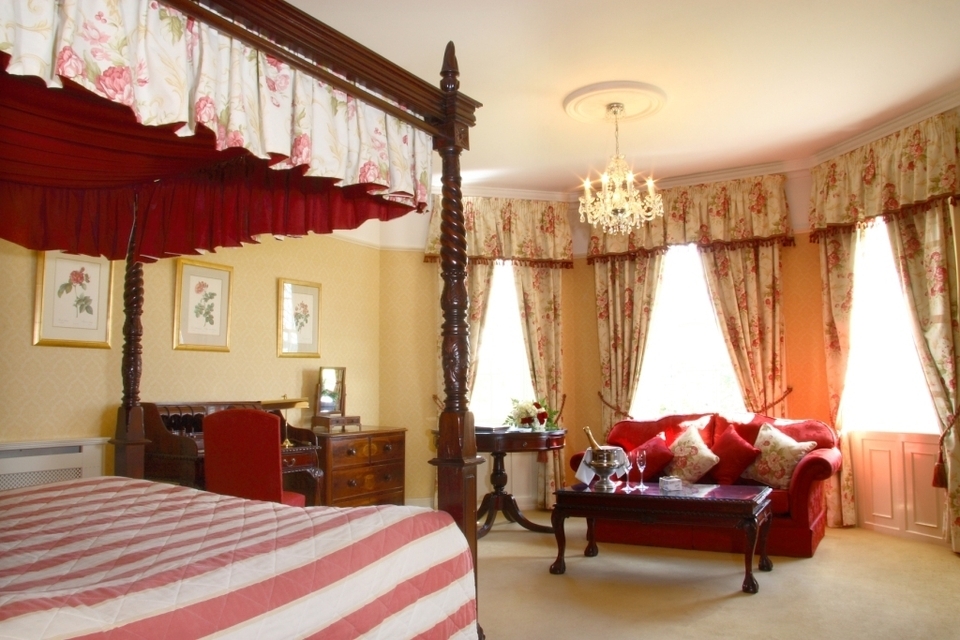 One of the castle's 55 guest rooms.

As for the ghost – she is a nameless lady, wrapped in a cloak, who is reported to have visited Room Four, the Katherine Dillon room, not once, not twice, but three times. She smiles at the guests in bed, then turns and slips out the window.

“If there is such a thing as a ghost,” says Heath, a twinkle in his eye, “this house definitely has one.”

Experience All Things Europe with Tauck

Revisiting The Idyllic Adriatic By Yacht

Discover the Epicurean Delights of the Adriatic