Uniworld Boutique River Cruises has announced its inaugural ‘Rivers of the World’ cruise for 2023. The 46-night trip will depart on May 20, 2023, and take travellers to nine countries aboard five luxury Super Ships combining both cruise and land. This itinerary is the first of its kind for the brand, including exclusive experiences and special surprises throughout the journey.

“At Uniworld, we always have elevation at top of mind and strive to continuously take steps forward in fresh and exciting ways,” said Ellen Bettridge, President and CEO of Uniworld Boutique River Cruises. “We’re so proud to announce the inaugural ‘Rivers of the World’ itinerary; our longest and most action-packed sailing to date spanning nine countries aboard five of our world-class Super Ships. It’s an itinerary like none other and true vacation of a lifetime with surprises at every turn,” she concluded.

The journey begins in the home of the world’s first river cruises, Egypt, with a celebratory kick-off event and two night land stay in Cairo, followed by a weeklong cruise aboard the brand new super ship S.S. Sphinx. Guests will then cross the Mediterranean Sea and fly into the Swiss Alps with two nights in the stunning lake town of Lugano, followed by two nights in chic Milan prior to boarding the new S.S. La Venezia for a weeklong cruise along the Venice Lagoon and Po River. Next, guests will continue to Hungary and sail on the S.S. Maria Theresa from Budapest to Passau through the heart of the former Holy Roman Empire. They will then board the S.S. Joie de Vivre in France and explore the best of Northern France along the Seine. The itinerary concludes in Portugal, beginning in Porto with a cruise aboard the S.S. Sao Gabriel through the Douro River Valley, followed by a three night land stay in Lisbon and closing event. 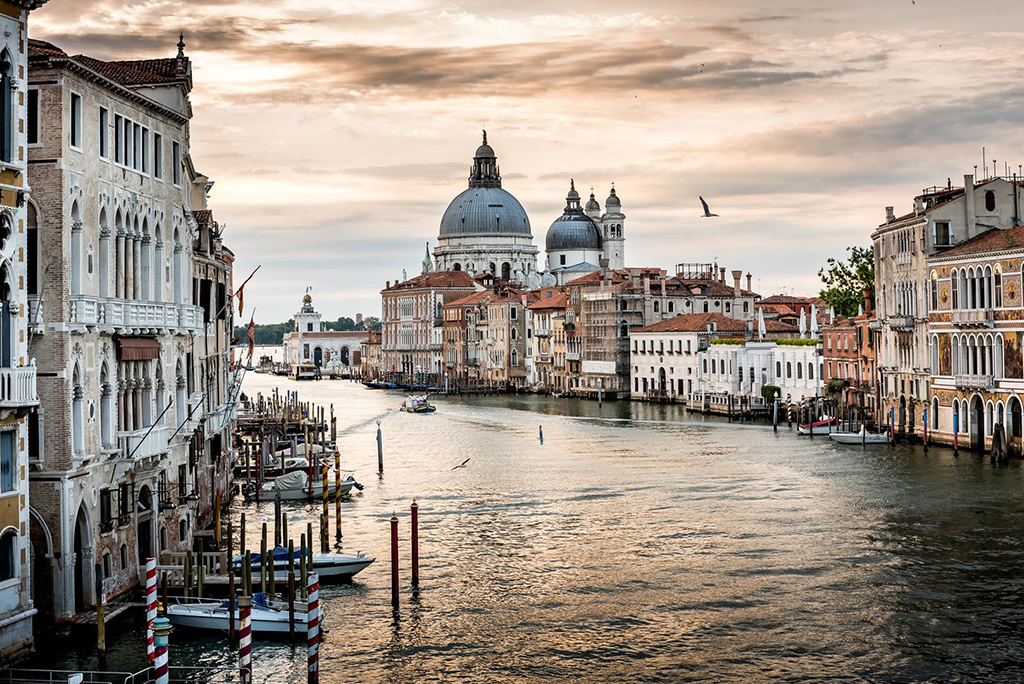 Itinerary highlights include a visit to the astonishing UNESCO-protected temples of Abu Simbel in Cairo; exploring Schönbrunn Palace, the former imperial summer residence during the reign of Maria Theresa in Vienna; experiencing the iconic Moulin Rouge in Paris; and a day in the Portuguese beach town of Cascais and opulent town of Sintra.

The ‘Rivers of the World’ itinerary is all-inclusive including onboard dining, unlimited premium wine, beer and spirits, Wifi, excursions, scheduled airport transfers, onboard gratuities and flights between cruise segments. The itinerary also features a dedicated Traveling Concierge who will accompany guests for the entire journey to assist with all needs.