Easing into the Big Easy

New Orleans is the party that never ends and this year, as she celebrates her 300th anniversary, you’ll be sure to connect to your own special vibe in the Big Easy.

I was sipping a late day café au lait and munching warm, sugary beignets at Café du Monde when I heard it. Long before the marching band came into sight, a mournful dirge filled the hot afternoon air - a sound that, in New Orleans, signals a 'second line' carrying souls to their final rest. Trumpets and tubas, clarinets and saxophones, slide trombones, bass drums, snare drums and cymbals, brass flashing and drumsticks clicking, they marched, one slow foot rolling after another. 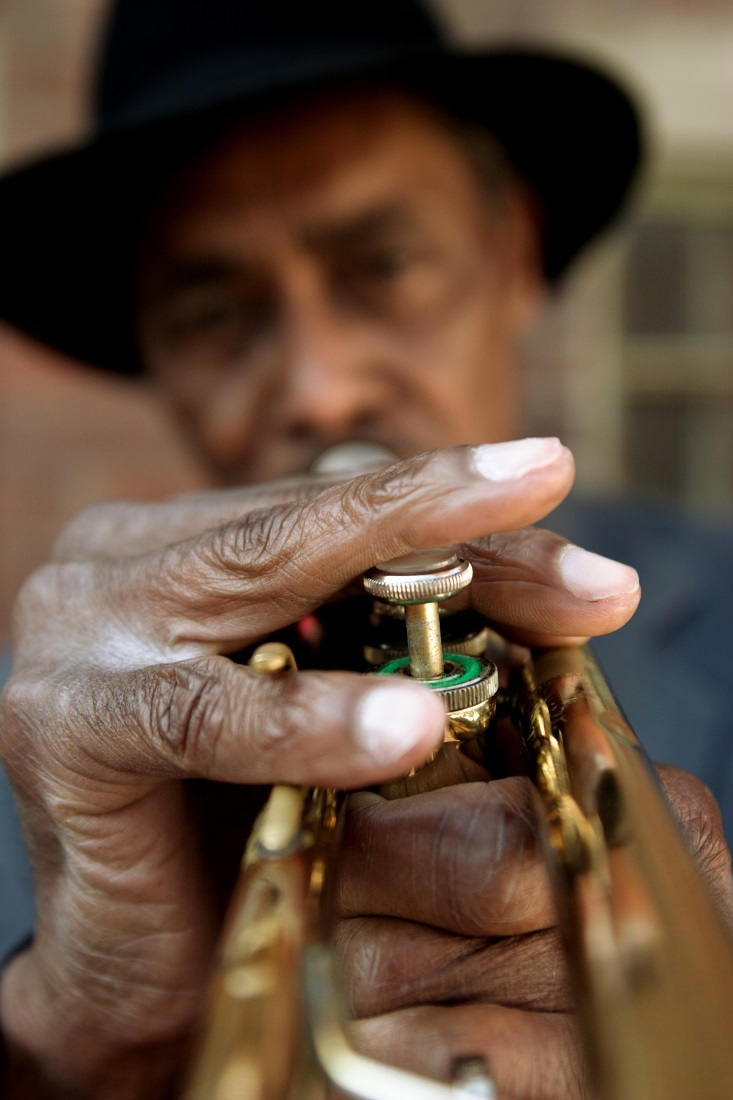 I joined the crowd winding slowly down Decatur Street. At a spot overlooking the somnolent Mississippi, the procession stopped and the band assembled on a wide set of stairs. The black-hatted band leader spoke to the crowd.

"In New Orleans," she said, "Folks don’t go to their graves alone. We help them on their journey." She explained the New Orleans tradition that sees second-line bands leading funeral processions through the winding old streets. "Now, I'm guessing there are people in this crowd who've lost loved ones so I want you to call out their names. Go on, now...call 'em out."

And people did, slowly at first, then more quickly. The names were spoken, whispered, even shouted, in voices choked with emotion. After a moment of silence for the dead, the band leader spoke again. "There, we've remembered our losses and we’ve had our sad time. Now, we're goin' to cut those precious souls loose." With that, the band erupted into "When the Saints Go Marchin' In." Trumpets blaring, drums pounding, hands clapping and voices raised…in that moment, you could feel throngs of cut-loose souls flying heavenward.


New Orleans is like that, a rich mix of the serious and the anything-but, of French and English, of sophisticated and flat-out fun. From the darkly mysterious voodoo shops in the old French Quarter, where you can buy all the dolls, pins, potions, lotions and amulets imaginable, to the rollicking Zydeco bars of Bourbon Street, to über-elegant French restaurants, this is a city of contrasts.

Known around the world for its Mardi Gras parades and parties, NOLA has been rolling out the red party carpet for generations – and they start preparing for this biggest-party-of-the-year months in advance. A two-week extravaganza of parades, parties and endless music, Mardi Gras is far more than a matter of simply showing up and marching.

Participants join 'crews', receive detailed lists of dances to learn and often very expensive, costume elements to assemble so they can join one of the elaborately decorated floats. One woman we met told us that she was a 'high priestess' in her crew - a great honor - and happily paid several thousand dollars for her costume each year, spending more than $1000 for her elaborate headdress alone. Because her husband's rank was less prestigious, he had a lesser position on their float, and sat behind her - a concept she seemed to enjoy far more than he did! 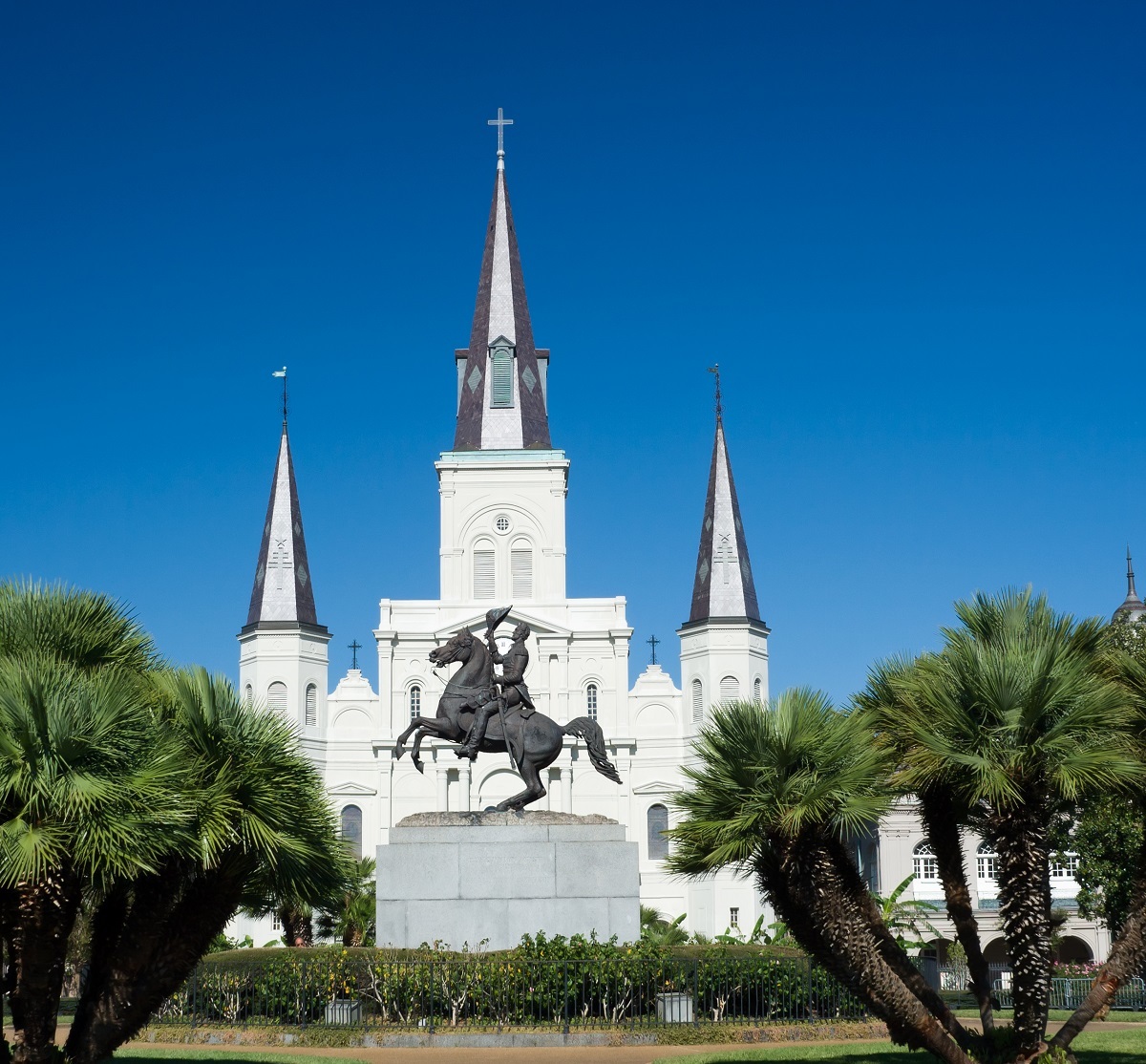 Though Mardi Gras is New Orleans’ best-known event, it’s only the beginning of what she has to offer so start by gaining an appreciation of the city on foot. Absorb the romance of the old French Quarter with its ornate, wrought iron balconies, dripping with bougainvillea, tour the exhibits in the Contemporary Arts Center in the Warehouse District – and maybe enjoy a ‘bam’ kind of lunch at Emeril’s New Orleans, the first restaurant opened by famous NOLA chef Emeril Lagasse. If you love classic southern cooking, book a table at Brennan’s – an institution in the city – and dive into a plate of crispy fried green tomatoes and big bowl of spicy seafood gumbo. Maybe you’d prefer to give new-age creole cuisine a try at Commander’s Palace where the rum-basted pork belly is to die for and the bread pudding soufflé will never leave your dreams. Once your belly’s full. stroll the Garden District where sweeping stretches of manicured green lawn edge lush floral beds surrounding the elegant, plantation-style homes. Then make your way to City Park – a 1,300 acre oasis of green lawns and ancient trees, as well as a fabulous art installation – massive sculptures that celebrate New Orleans people, history and, perhaps most importantly, her future.

Make a stop at the New Orleans Historic Voodoo Museum to gain an understanding of this ancient tradition – and to pick yourself up a ‘gris-gris’ amulet for protection from any spells that might be cast your way! To balance your voodoo experience, visit the Old Ursuline Convent, the oldest building on the Mississippi River – don’t miss the incredible hand-carved cypress wood staircase inside.

If you’re of a literary bent, you might want to take a guided tour that will show you the homes and haunts of such giants as Tennessee Williams, Truman Capote, Ann Rice and Eudora Welty. 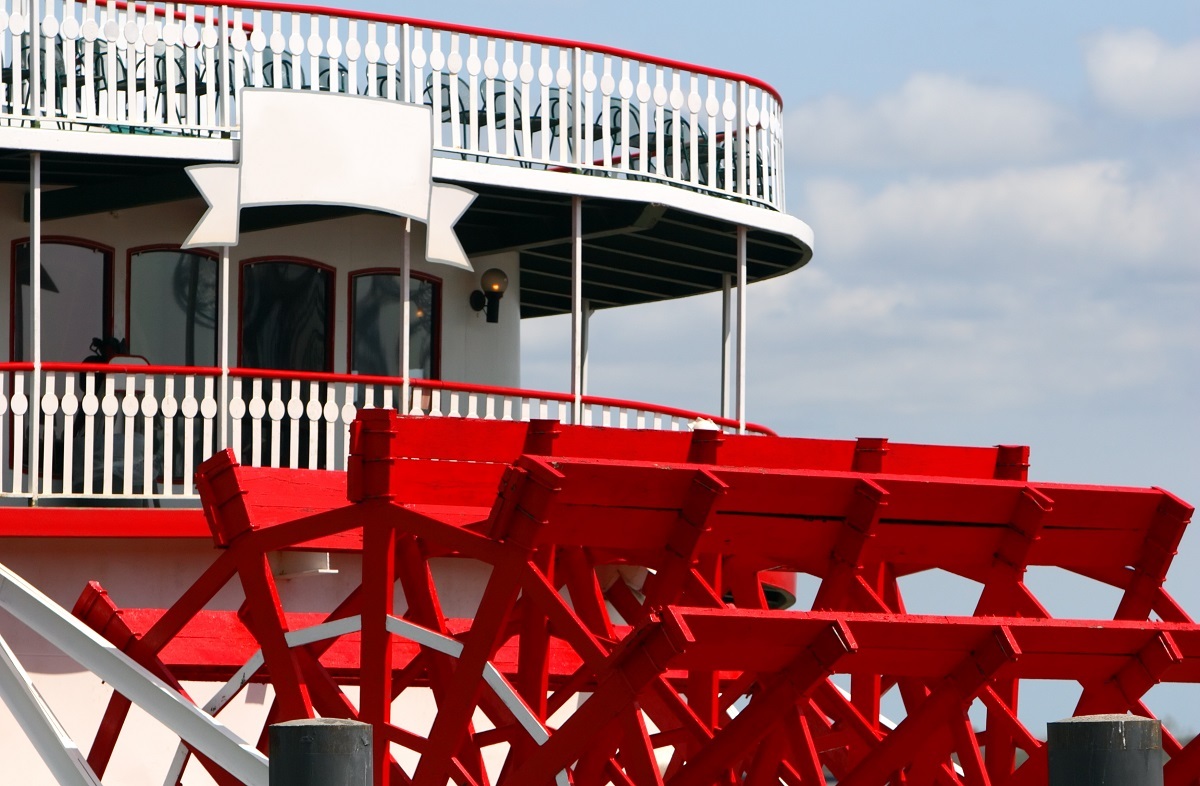 NOLA is a big place to explore so if your feet start to complain, I’d recommend retreating to the rooftop bar of the Jax Beer building for a great view of the river. If you still want to explore, hail one of the many horse-drawn carriages that roam the old streets or hop on board the Natchez, a traditional NOLA paddle-wheel-powered steamboat that takes guests on a jazz-filled, two-hour Mississippi river tour. You’ll feel just like Huck Finn. While you’re sailing, be sure to order a Sazerac, NOLA’s official drink. Originally made with cognac – a vestige of the city’s French roots - bitters, sugar, absinthe or pastis, and a lemon twist - it’s now also offered with rye whiskey.

NOLA has been called the Big Easy since the early 1970’s when newspaper columnist Betty Guillaud used the term to distinguish the city’s laid-back lifestyle to the frantic world of New York’s Big Apple. Betty was right. Life in New Orleans is easy – days and nights so warm, it would be crazy to think of hurrying anywhere, Cajun and Creole food so delicious every bite has to be savored slowly and a streetscape punctuated by almost constant music. From Sunday morning jazz breakfasts where the diners come dressed in their finest, to the open-air nightclubs of Bourbon Street where the music comes right out onto the street and grabs you, NOLA rocks and rolls and pitches and swings. 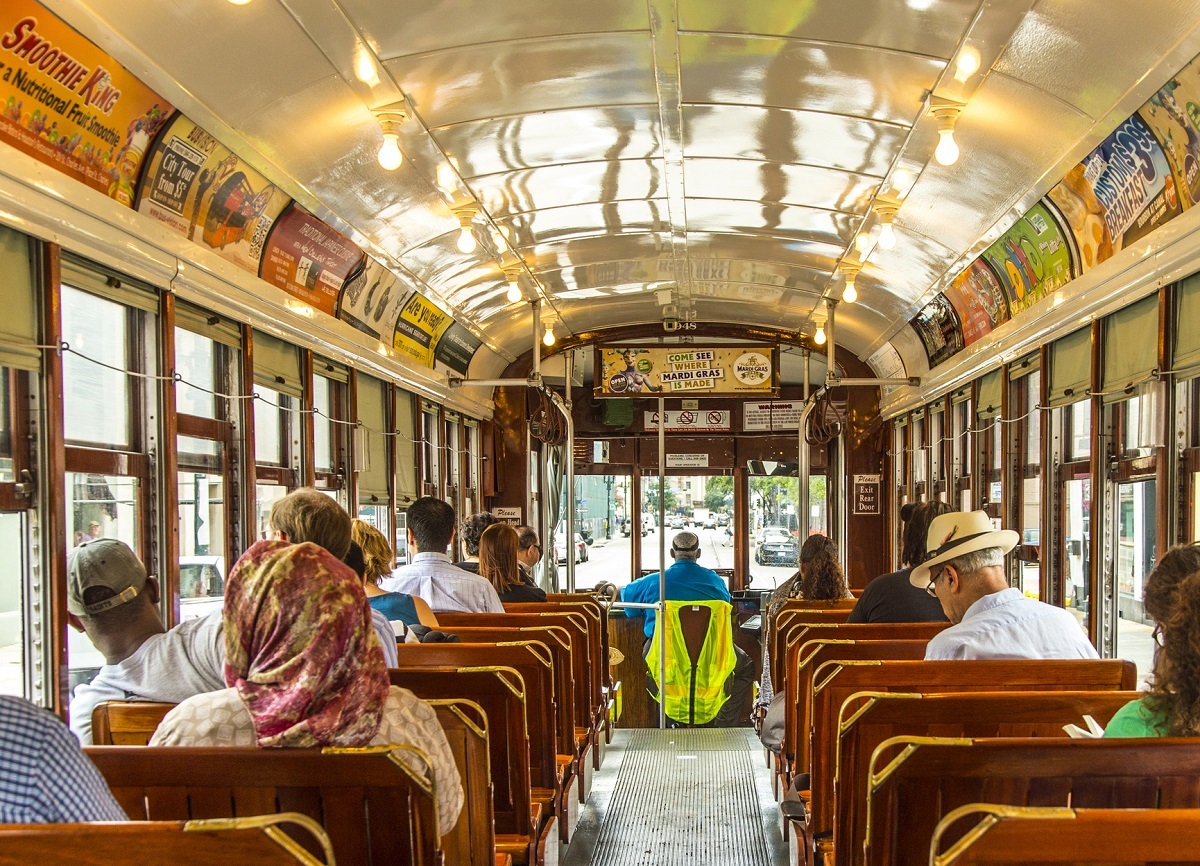 It’s a city that has rebounded and rebuilt after the horrors of Hurricane Katrina - and its resilience is infectious. No matter what troubles you may bring with you, they’ll seem smaller somehow, once you have a Jax beer in your hand and the sound of a great jazz band in your ears.

The Big Easy will make it difficult for you to even think about leaving.

Experience the Suite Life at the Pink Sands Club

Celebrate the Holidays French Style Around the World