Designed for travellers who wish to engage with the world in order to better understand it, PONANT’s themed ‘Quintessential Collection’ voyages offer a truly immersive experience, coupled, of course, with the cruise line’s famed luxury.

Offering exceptional activities ashore, all relevant to the theme of the cruise – be it history, music, culture and the like – these itineraries encourage like-minded travellers to embrace the local culture of every place they visit.

For 2020, PONANT is offering a range of Quintessential Collection voyages, including:

An Exploration in Nature in Costa Rica & the Panama Canal (January 6-16, 2020): Sailing from Puerto Caldera to Colón for 11 days/10 nights aboard Le Dumont-D’Urville, this voyage is about nature – its abundance and variety – and about the challenges facing species of all shapes and sizes as they cope with a rapidly changing environment. Hosted by Edie Rodriguez, PONANT’s Americas Brand Chairman, the itinerary visits Costa Rica and three of its world-famous nature reserves; Panama and the Darien Jungle, a UNESCO World Heritage Site; the San Blas Islands, where guests will snorkel at Holandes Cayes and visit with the Kuna Indians; and much more. 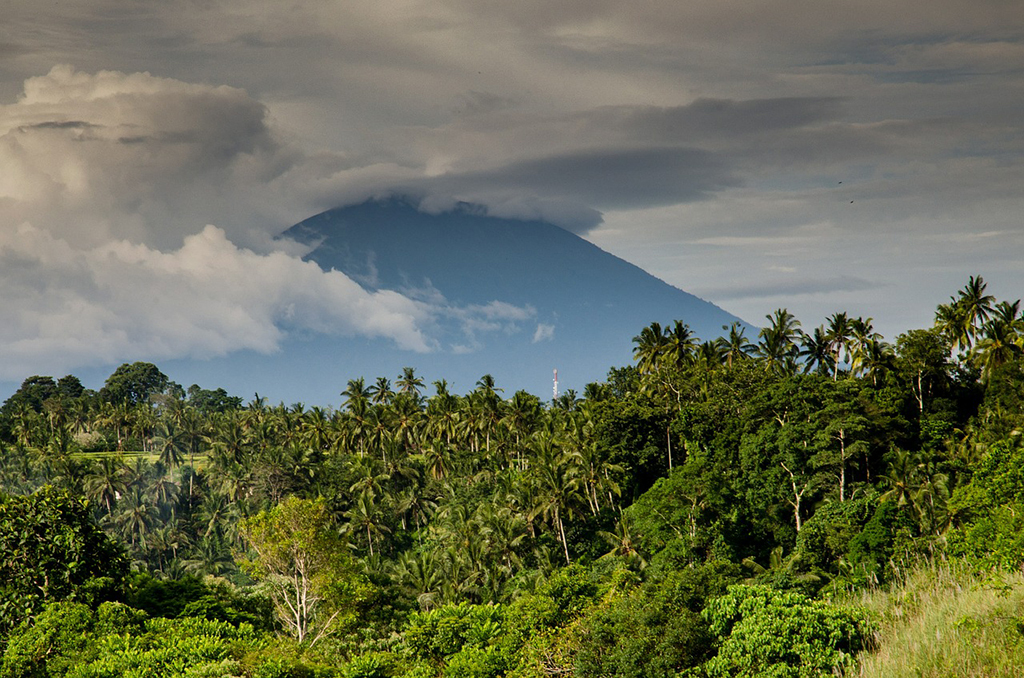 An Immersion in Japanese Culture (May 30-June 7, 2020): Travelling from Osaka to Maizura for nine days/eight nights aboard Le Soleal, this voyage explores a place where hyper-modernity exists side by side with the quiet serenity of ancient shrines and gardens. Delving into Japan’s traditional aesthetic, along with its many modernist impulses, guests will sample local food and drink; experience traditions of music and dance; witness the practice of religion; and view art both ancient and modern


A World Affairs Cruise in the Baltic (August 5-13, 2020): Travel from Stockholm to Copenhagen for nine days/eight nights aboard Le Dumont-D’Urville. Featuring lectures and discussions with former Supreme Allied Commander of NATO Admiral James Stavridis, former Ambassador to Russia and current President of the Carnegie Endowment for International Peace William Burns, and journalist and author Robin Wright, this voyage offers an extraordinary opportunity to talk with these leading thinkers and actors on the world stage about the current state of U.S. relations with the wider world. Guests spend two full days in St. Petersburg, along with stops in Stockholm, Helsinki, Tallinn, Gotland, and more. 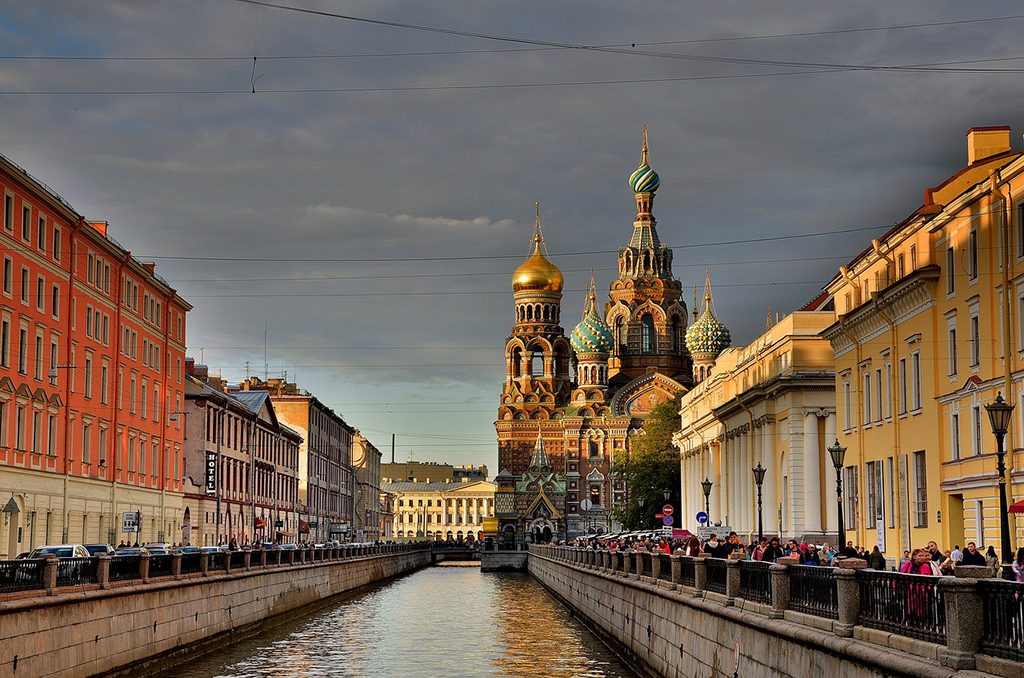 Epicurean Delights of Southern Italy & Sicily (October 18-25, 2020): Sailing from Civitavecchia (Rome) to Valletta for eight days/seven nights aboard Le Jacques Cartier, on this voyage guests join New York Times experts Eric Asimov and Arthur Schwartz on this very special exploration of the foods and wines of southern Italy and Sicily – its cultivation, preparation, and consumption. Guests will have the opportunity to immerse themselves in the bounty of the region, sampling the pastas of Syracuse, the wines of Mt. Etna, the meats and cheeses of Calabria, mozzarella from Agropoli and pizza from Naples. The itinerary will also explore the iconic Roman sites of Pompeii and Herculaneum, the medieval towns of Noto and Tropea, and much more.


Celebrating American Composers with the Conductor of the Boston Pops (October 19-27, 2020): Travel from Montreal to Boston for nine days/eight nights aboard Le Champlain. With a musical program curated and performed by the legendary Boston Pops Conductor, Keith Lockhart – joined by six musicians – guests will discover the elegance of a Parisian salon, the raw energy of the New World, and the rhythms of the Jazz Age. Itinerary highlights include Quebec City, the wildlife rich Saguenay River, the Gaspé Peninsula, Cape Breton, Louisbourg, Bar Harbor, and more.

Small-Ship Expeditions to Awaken Your Sense of Wonder

A New Way to Discover Alaska