WE FULLY EXPECTED to see bears at Tweedsmuir Park Lodge, one of the Magnificent 7 Luxury Wilderness Lodges of Canada, when we visited in early September. After all, both the lodge and Tweedsmuir Provincial Park are in BC’s Great Bear Rainforest, an enormous swath of temperate coastal forest that’s home to grizzlies, black bears and rare white Spirit Bears.

But grizzlies grazing on the lawn of the lodge? Now that was an unexpected delight. It happened one evening in the middle of dinner when I looked out the picture window and noticed something big and brown moving beside one of the guest cabins. Then two more shapes appeared, smaller and chubby. Sure enough, it was the same mother grizzly and two cubs that we had seen that morning when five of us drifted in silent reverie down the Atnarko river to view wildlife. The bears had paused to observe us from the shore, the cubs rising on two legs to get a better look, before sauntering past and disappearing into the forest of cottonwoods and conifers. 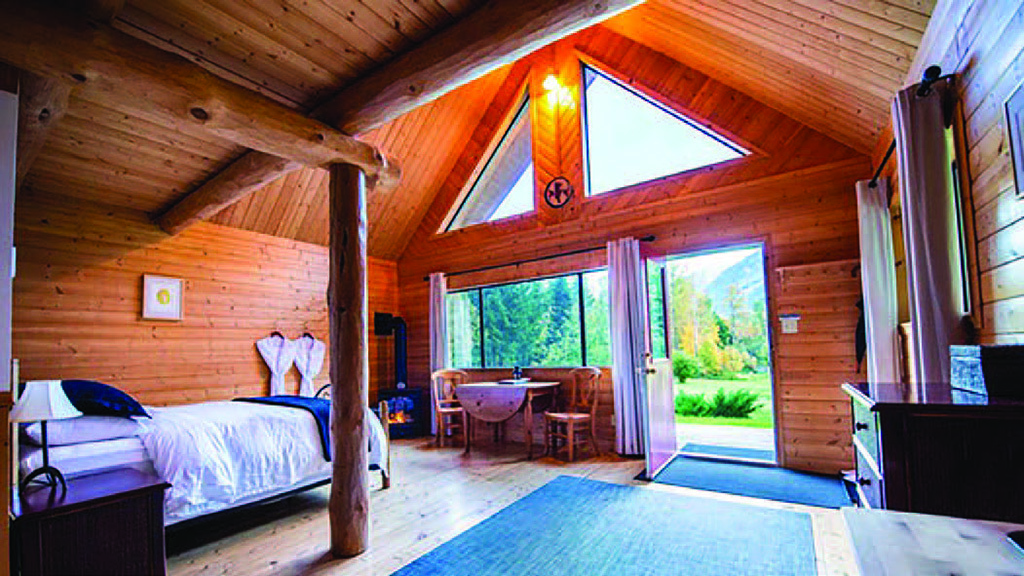 Bears are certainly the main draw at Tweedsmuir Park Lodge in late summer and autumn when they’re feeding on salmon that are swimming upstream to spawn.

But a variety of guided adventures awaits guests from mid-May through mid-October including heli-hiking in the alpine, mountain climbing on the lodge’s via ferrata, and exploring the Bella Coola valley where the Nuxalk First Nation people have lived for millennia and Norwegian settlers arrived in the late 19th century.

The main lodge building is luxuriously comfortable with a well-stocked bar, tables for dining, leather furniture for lounging by the fireplace and a games room. There’s also an equipped exercise gym, sauna and outdoor hot tub.

Ten comfy guest cabins are variously rustic or modern, but all boast local artwork, gas fireplaces, cotton bathrobes and spacious ensuites with biodegradable body care products. Cabins also come with air conditioning because summers here are sunny and warm. Each cabin can accommodate between two and four guests. Interestingly, the property is also known as Stuie, which means ‘nice place to rest’ in the Nuxalk language. How fitting. 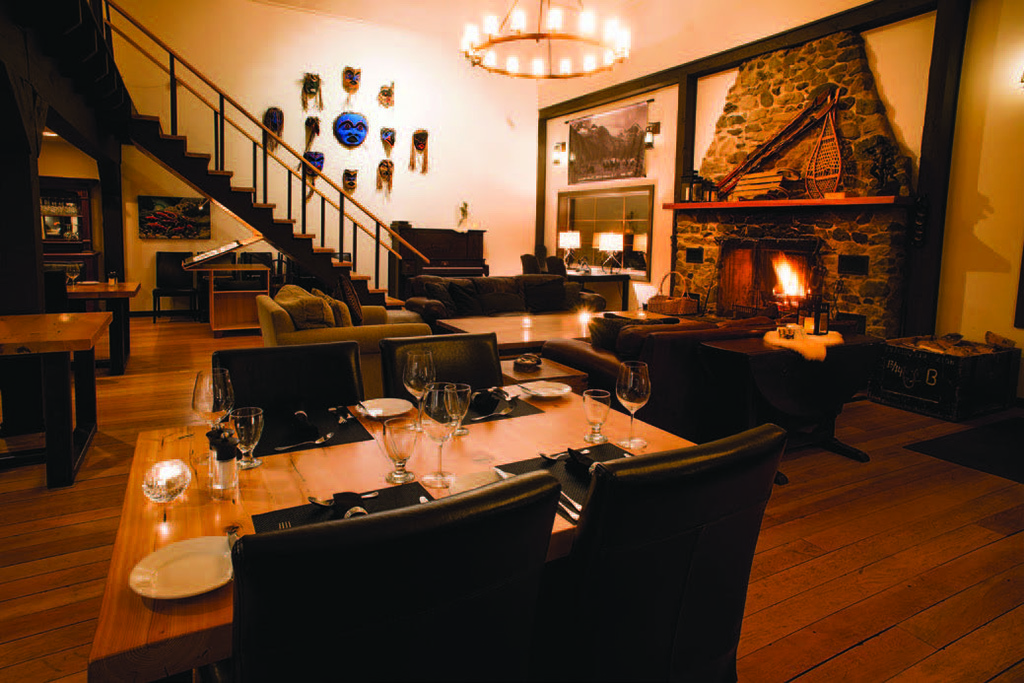 Wish Away the Worst of 2020, Give Thanks, and Plant Hope - Tourism New Zealand's Forest Initiative